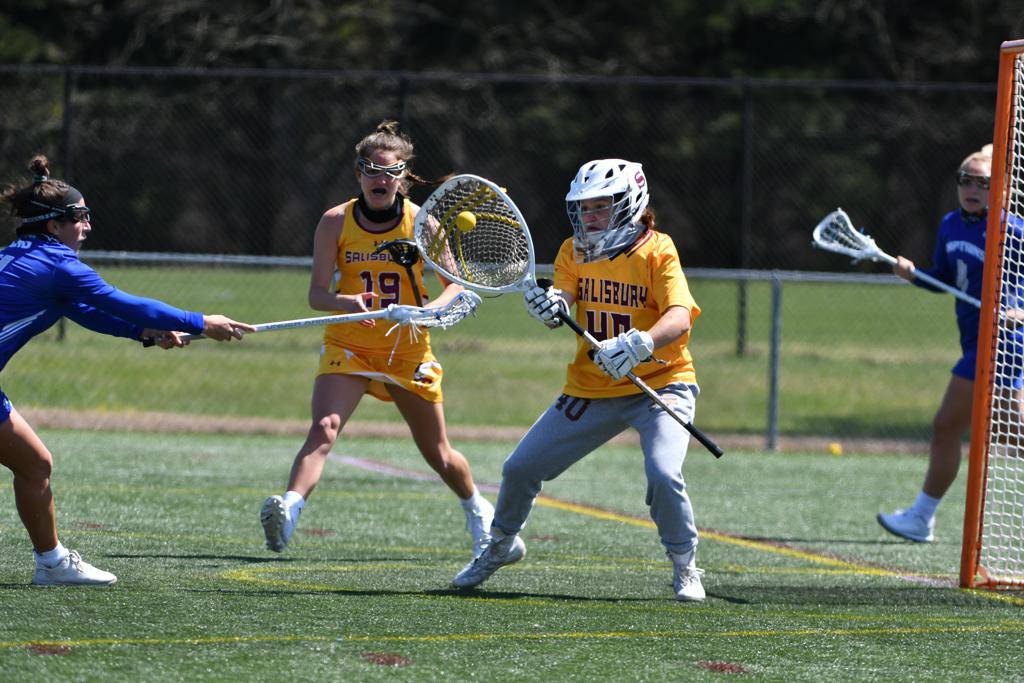 Salisbury returns as the unanimous No. 1 in the ILWomen/IWLCA DIII Week 2 Poll. The Sea Gulls defeated Rowan and Washington College to move to 5-0. No. 2 Gettysburg made a major leap in the poll, having been ranked No. 7 a week prior. The Bullets defeated No. 4 Washington and Lee in a 13-12 battle to stay unbeaten in 2022. Salisbury will host Gettysburg this Wednesday, March 9 for a top two battle.

No. 7 Tufts dropped out of the second spot this week after falling in their season opener to No. 9 Colby College. The Jumbos bounced back with a win against Williams the following day.