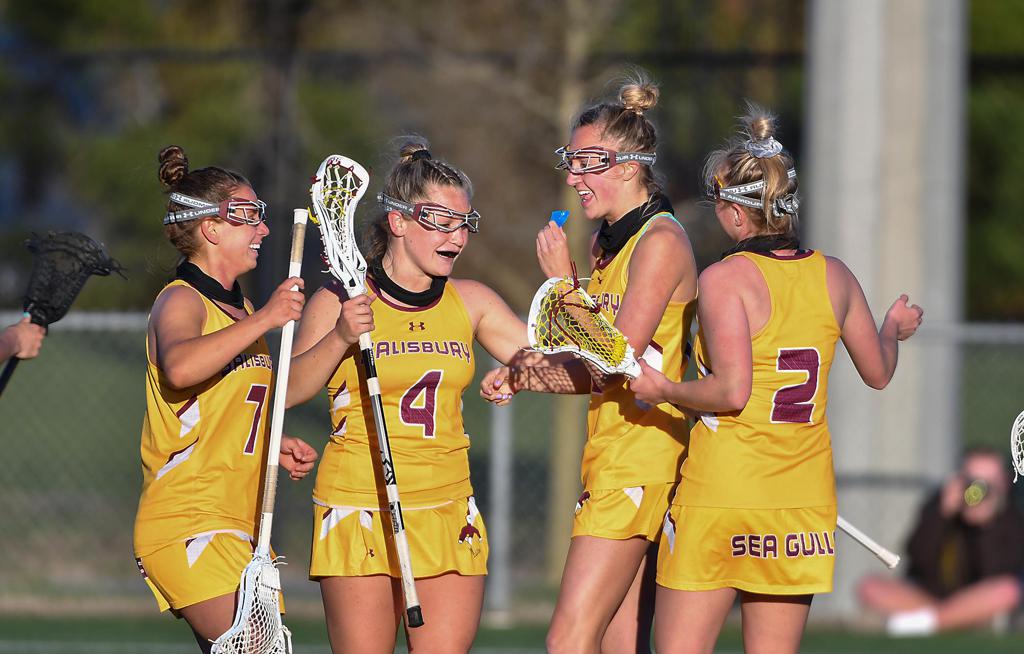 No. 1 Salisbury was unanimously voted into the top spot in the ILWomen/IWLCA Division III Week 1 Poll. The Sea Gulls defeated No. 3 Washington and Lee 7-6 on Saturday to remain unbeaten. No. 2 Tufts has yet to play, but will face Colby this Saturday in their season opener.

No. 3 Washington and Lee cracked into the Top 4 after their tight match against Salisbury, previously tallying wins against No. 6 Franklin & Marshall and Mary Washington. No. 4 and No. 5, St. John Fisher and Ithaca, round out the Top Five and will both open their seasons this week.

No. 7 Gettysburg moved up two spots after starting their season off with key wins against No. 11 Messiah and No. 12 Denison.