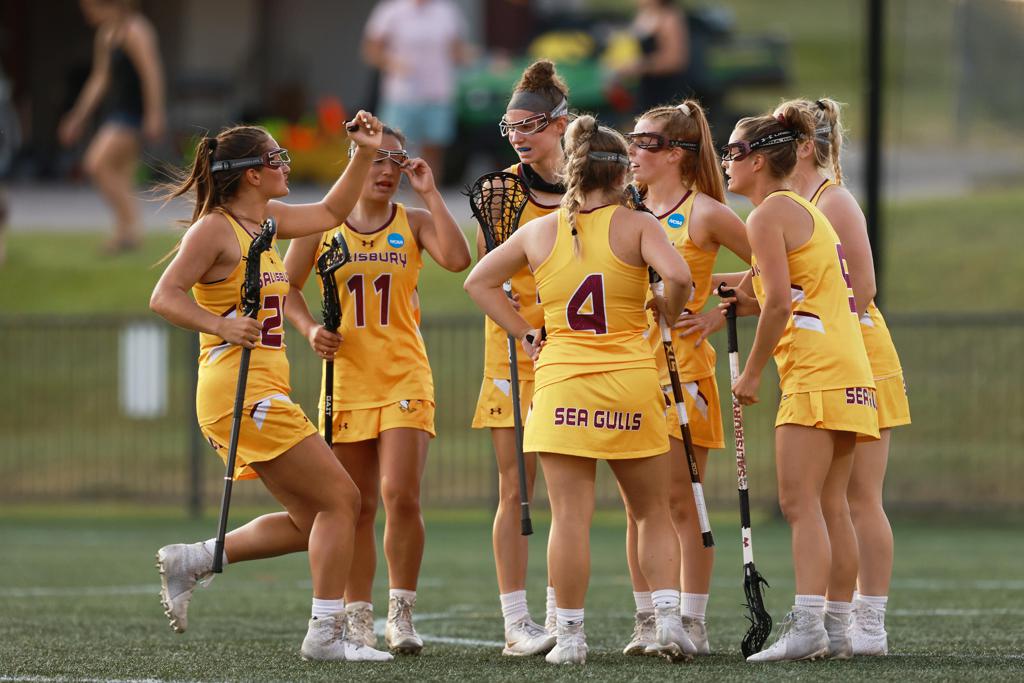 After being crowned champions in a thrilling 2021 Division III title game, Salisbury returns in the top spot in the 2022 ILWomen/IWLCA Division III Poll. Also earning first place votes was national runner-up, Tufts. Rounding out the top five are No. 3 St. John Fisher, No. 4 Ithaca and No. 5 Washington & Lee.

The NESCAC leads all conferences with eight schools represented in the Top 25.

Division III play kicks off play on Wednesday, February 9 as Huntingdon College and Oglethorpe University are set to square off along with Berry College and Shorter College going head-to-head.

This preseason poll marks the first ILWomen/IWLCA poll of the year. Both Inside Lacrosse and the IWLCA made the decision to join forces in the 2022 season’s weekly polls, which was announced last week.