IWLCA Elects Five to Join Board of Directors 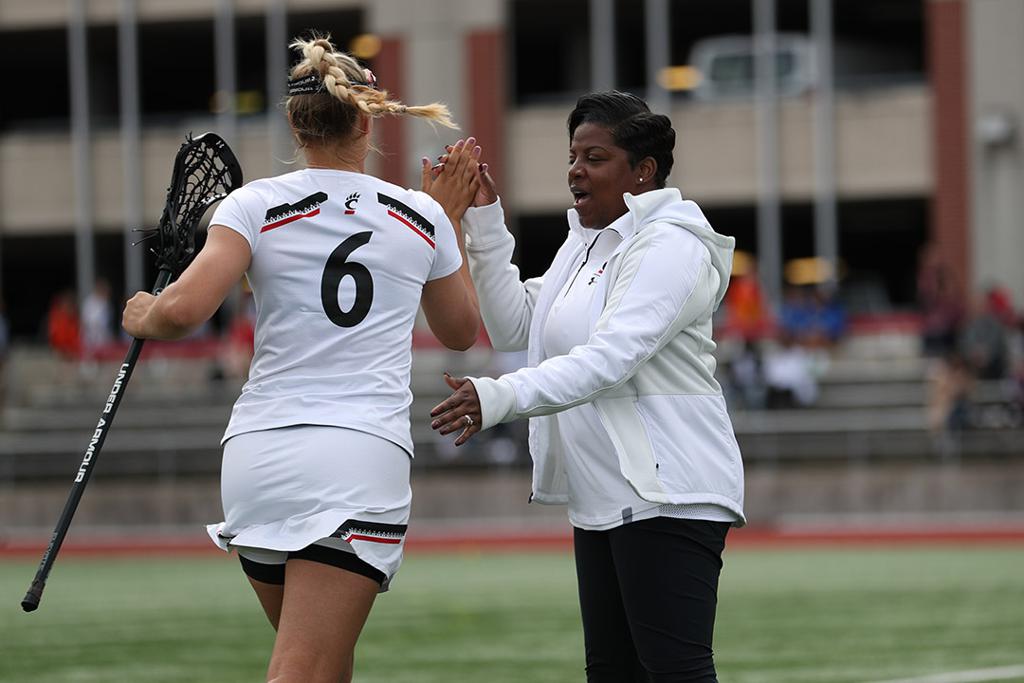 IWLCA Elects Five to Join Board of Directors

IWLCA President Liz Grote, the head coach at Bowdoin College, has announced the results of the 2021 IWLCA Board of Directors election. Five vacancies were contested in this election cycle, including one for an Executive Committee position, three for NCAA Divisional representatives, and one to represent the NAIA All new board members will begin their three-year terms of service on July 1, 2021.

“We had an excellent slate of candidates for the vacant Board positions this year,” Grote said. “Those that were elected bring both significant experience in the sport and a commitment to service that will allow them to represent our membership. We’re excited to welcome them to the Board this year as we continue working to provide professional support to our coaches and growing the sport.”

Gina Oliver Thomas, the head coach at University of Cincinnati, was elected as the new IWLCA Vice-President. She most recently served as the keynote speaker for the IWLCA’s Students of Color Coaching Symposium, was a member of the Symposium planning committee, and has previously served on multiple IWLCA and US Lacrosse committees.

Katie Rhodes Abbott, head coach at La Salle University, was elected as a Division I representative. She is currently a member of the Online Video Exchange committee and has previously served on the Division I All-Region committee.

Liz Beville is the head coach at Le Moyne College and will serve as Division II Representative. Beville is an active member of the Awards and Continuing Education committees and is also a voter in the Division II Coaches Poll.

Abi Jackson, head coach at Union College, was elected as a Division III Representative. She is currently a member of the IWLCA’s Racial Equity Task Force and also served on the IWLCA’s Students of Color Coaching Symposium planning committee and as faculty for the symposium.

Brandon Davis, head coach at Georgetown College, was elected as the NAIA Representative. He is currently a member of the IWLCA’s Online Video Exchange committee. He has previously served as President of the NAIA Women’s Lacrosse Coaches Association and as the chair of the NAIA Championship Selection committee.

Each of these newly elected members will be serving on the IWLCA Board of Directors for the first time.

“On behalf of our Board members and staff, I’d like to thank outgoing Board members Ricky Fried, Missy Doherty, Dennis Short, MK Geratowski, and Mary Ann Meltzer for their exceptional service to the IWLCA,” Grote said. “Their commitment to the IWLCA and its membership has been unparalleled, and I appreciate their contributions and their camaraderie, especially in the past 18 months.”