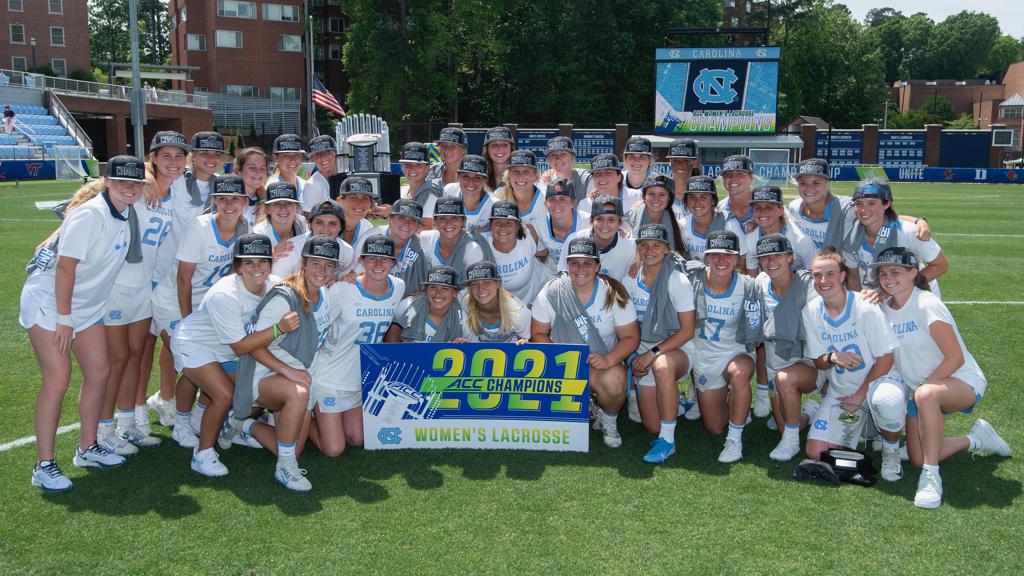 North Carolina (18-0) steamrolled their way to the ACC Championship and continued their reign as the consensus number one in the Division I Coaches Poll. Northwestern (13-0) claimed the Big Ten crown and tightened their grip on the number two ranking. Syracuse (14-3), Boston College (13-3) , and Notre Dame (9-6) remained in the third through fifth position to round out the top five. Massachusetts (15-2) was the only big mover in the final regular season poll, jumping four spots to #18 after claiming the Atlantic 10 Championship, and Hofstra (6-5) entered the poll for the first time this year at #25 after taking down previously ranked Towson twice in the span of a week.

The Big East, AAC, ASUN, Patriot League, PAC-12, America East and CAA will all crown their Champions this weekend before the NCAA Tournament Selection Show airs on Sunday night. The final Division I Coaches Poll will be published on June 1, following the NCAA Championship game on May 30.