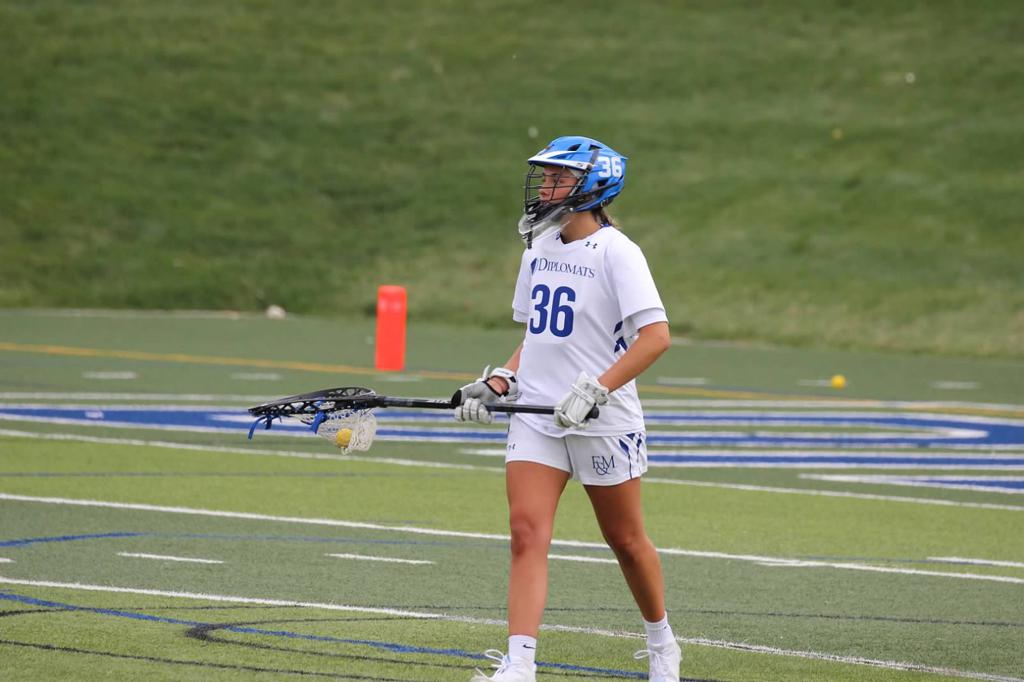 Franklin & Marshall (7-0) defeated Gettysburg (5-1) by a 17-14 score to claim the Centennial Conference Championship and its automatic bid to the NCAA Tournament. The Diplomats remain the top team in the Division III Coaches Poll, followed by Washington and Lee (13-0), Tufts (6-0), and Salisbury (13-0), who also punched their ticket to the tournament by locking up their conference’s automatic bid this past weekend. Gettysburg (5-1) hung onto its ranking to complete the top five. Messiah (16-0)  won the MAC Commonwealth Tournament, claiming a berth in the NCAA tournament, and moving into the top ten for the first time this season.

The NCAA Division III Selection show aired earlier today, and the full tournament bracket can be viewed HERE. This is the last regular season poll, and the final IWLCA Division III Coaches Poll will be published on May 24, after the Division III Championship concludes on May 23.