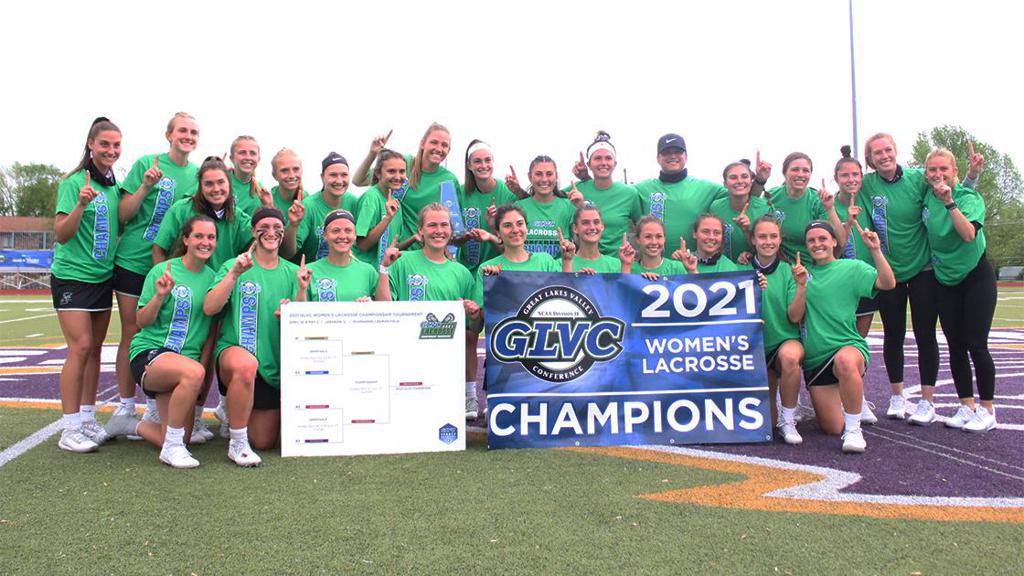 NCAA tournament play gets underway on May 14 (first round) and May 16 (quarterfinals). Championship weekend is May 21-23, and the Final IWLCA Division II Coaches Poll will be published on May 24.