Lindenwood Back On Top of Division II Poll 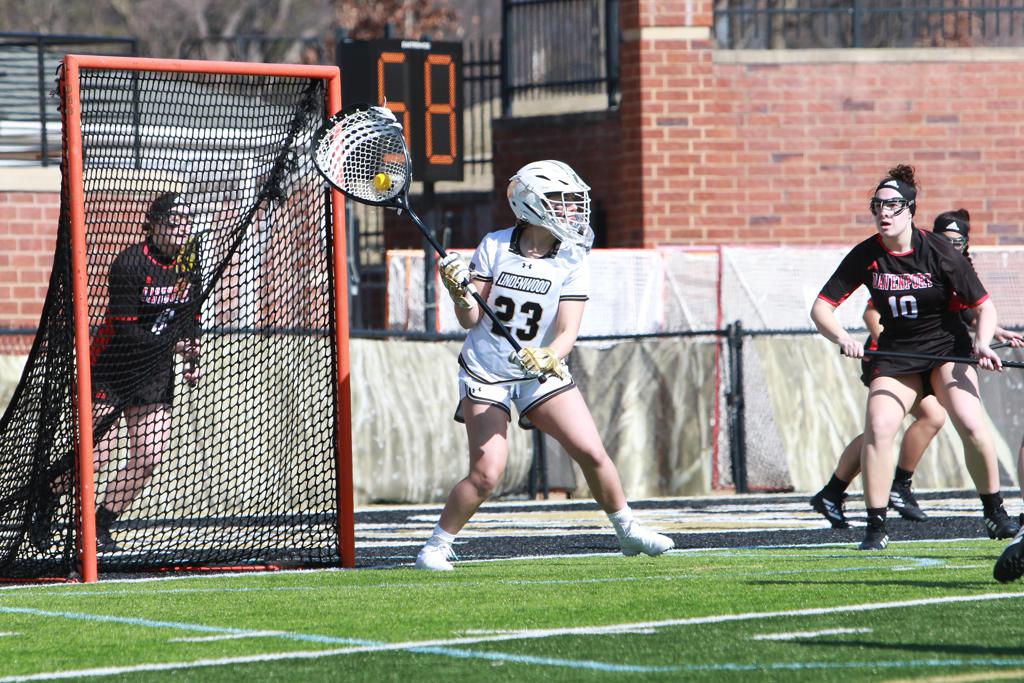 Davenport will test their new ranking on Tuesday when they welcome #12 Grand Valley State to campus. Mid-week action continues on Wednesday when #10 Regis visits #24 Colorado Mesa. Saint Leo (#23) travels to #7 Florida Southern on Friday, and #16 Roberts Wesleyan faces off at  Mercy (#19) on Saturday. The GLVC, NE-10 and PSAC tournaments all start this week, bringing the potential for matchups between ranked opponents next weekend.