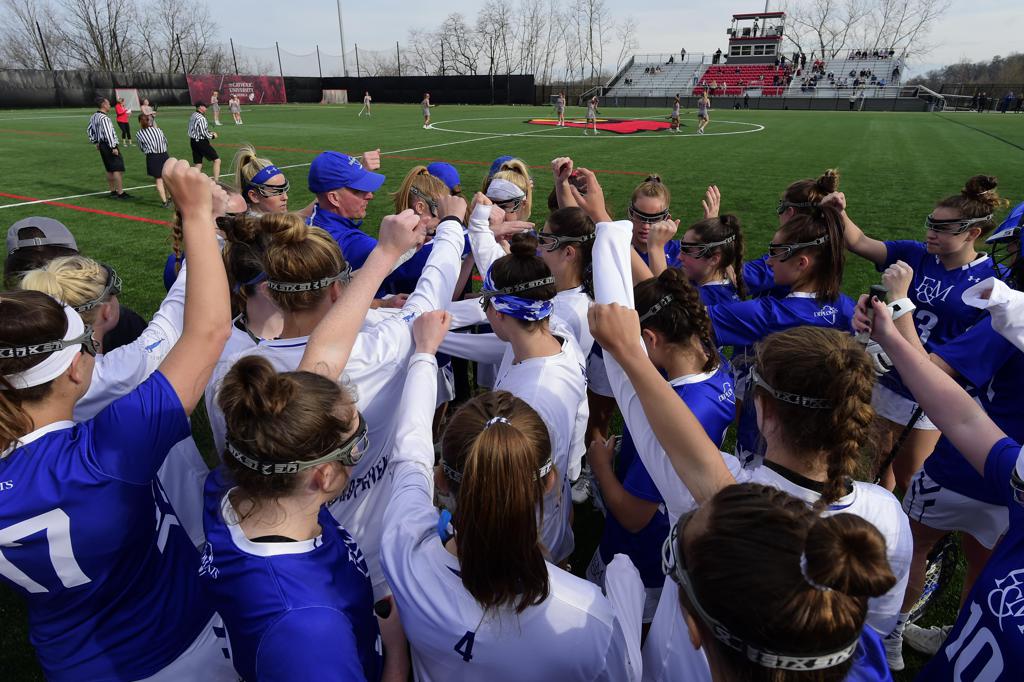 There are only a few top-25 matchups this week, and two of them feature #23 Mary Washington, who visits Salisbury (#4) on Tuesday and #22 St. Mary’s on Thursday. Trinity (#18) has two NESCAC games this weekend, Friday at #12 Wesleyan, and against #21 Hamilton on Sunday. On Saturday, the only action between ranked teams is #19 William Smith at #15 Brockport.