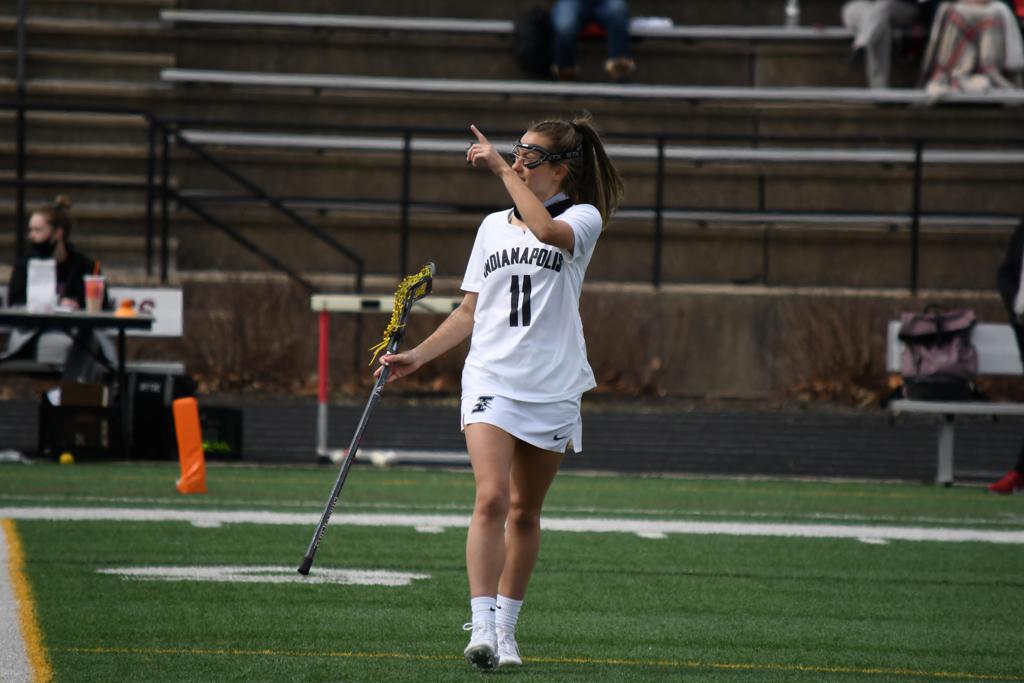 The top-10 teams in the Division II Coaches Poll are locked in, with no movement from last week’s rankings. UIndy (11-0) is the top-ranked team, grabbing 21 first place votes, followed closely by Lindenwood (10-0), Le Moyne (9-0), West Chester (9-0), and Queens (10-1). The rest of the teams in the poll remained largely static, with no new entrants this week, however Davenport is now receiving votes.

Saint Anselm (#20) visits #14 Bentley on Tuesday, and #6 Tampa looks to avenge their lone loss of season when they hit the road to face #7 Florida Southern on Wednesday. The big game of the week, a showdown between top-ranked UIndy and #2 Lindenwood, happens on Thursday, along with #15 Assumption at Saint Anselm, and Grand Valley State (#8) at #21 Roberts Wesleyan. On Saturday, #12 Adelphi visits #19 New Haven, and #17 Pace hosts #3 Le Moyne. The South Atlantic Conference and Conference Carolinas tournaments start this week, so there is the potential to see one or two more matchups between ranked teams over the weekend.