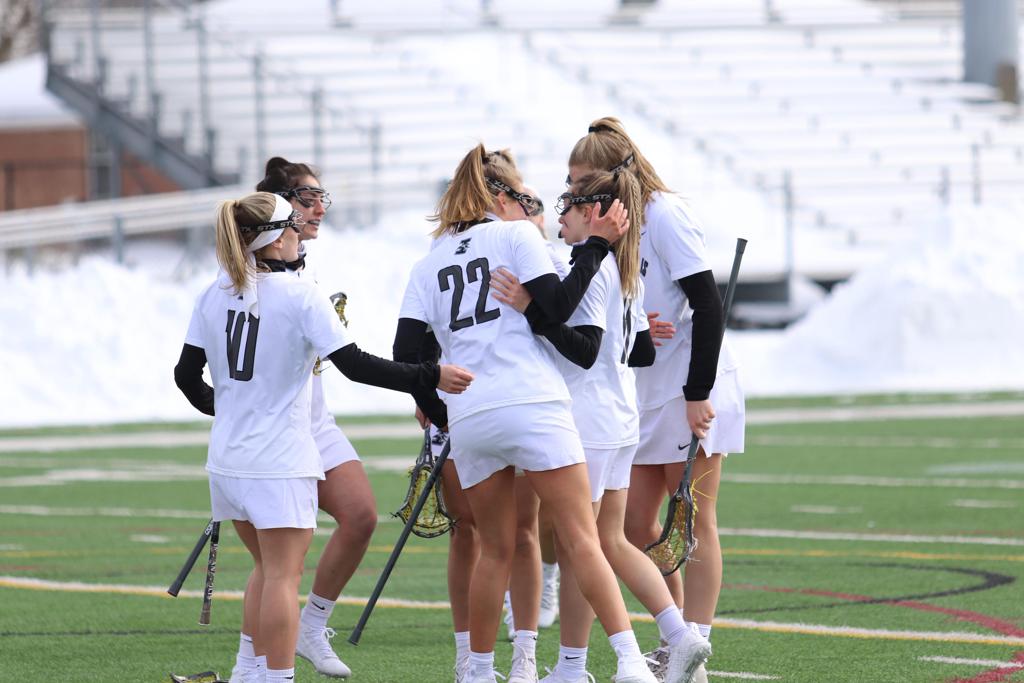 UIndy (7-0) claimed the top spot in this week’s Division II Coaches poll with nine first place votes, to narrowly edge out Lindenwood (6-0), despite the Lions’ 12 first place votes. Le Moyne (5-0) sat tight in the third spot, while Florida Southern (4-0) and West Chester (6-0) flip-flopped to round out the top five. Queens (8-1), Tampa (4-1), and Grand Valley State (5-1) each moved up a spot in this week’s poll, as Adelphi (0-2) dropped to #9 and East Stroudsburg  (6-1) moved into the top ten for the first time this year. There were no new entrants to the poll this week.

This week offers limited Top-25 action, as most teams are engaged in conference play. Wednesday’s lone game features #6 Queens at #13 Limestone, while Friday is highlighted by an SSC battle between #11 Rollins and Florida Southern (#4)  in Lakeland. The only weekend matchup between ranked teams is on Saturday, when #15 New Haven visits #3 Le Moyne for an NE-10 clash.