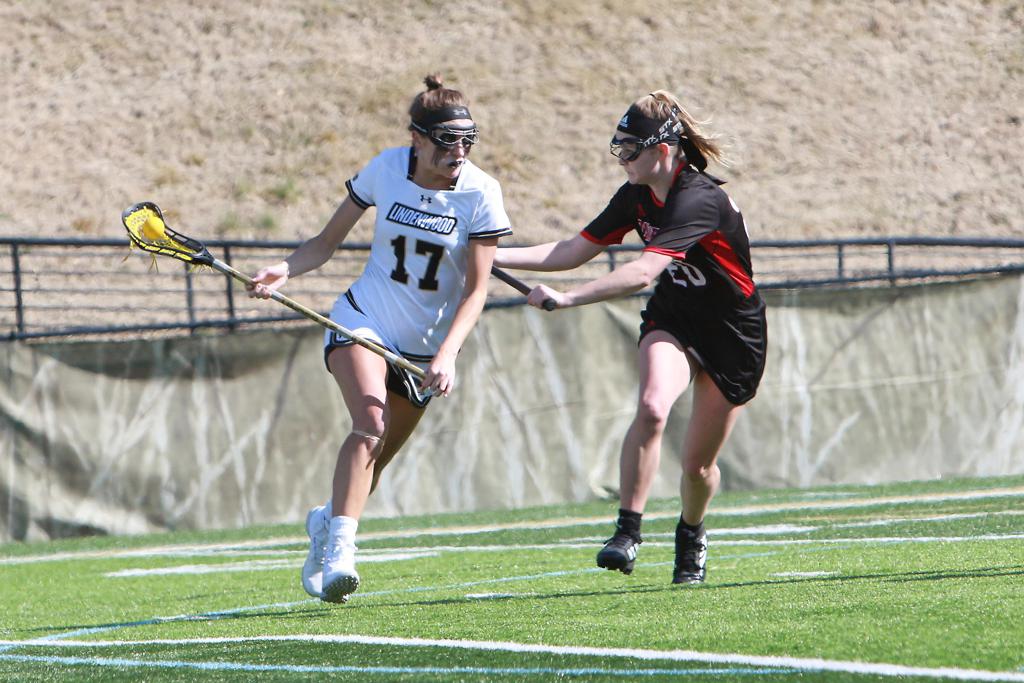 Lindenwood University (5-0) claimed the top spot in this week’s Division II Coaches poll, and UIndy (5-0) is ranked second, displacing Adelphi, who has yet to compete in 2021. Le Moyne (1-0) and West Chester (2-0) round out the top five, and the only movement in the sixth through tenth position is a flip-flop between Grand Valley State (3-1) and Tampa (1-0) at nine and ten. There were no new entrants to the poll this week.