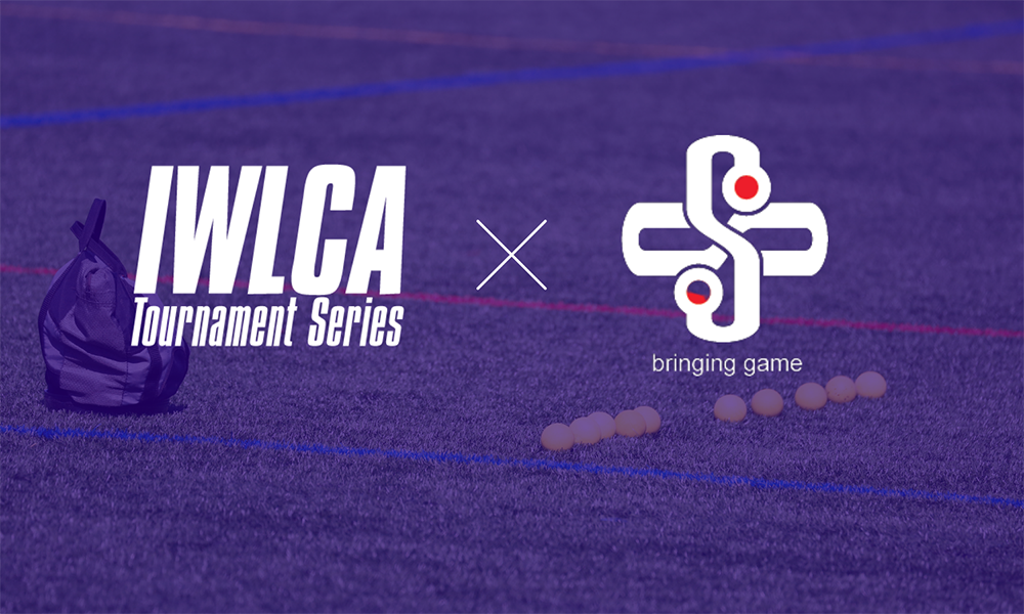 The Intercollegiate Women’s Lacrosse Coaches Association (IWLCA) and Elite Tournaments announced today that they have instituted an Anti-Harassment, Discrimination and Conduct Policy for all IWLCA sponsored events, and have joined Synapse Sports in the use of the “Purple Card” policy to aid in enforcement at all tournament events.

“The IWLCA has always strived to provide a first-class experience at our recruiting events, and adopting an Anti-Harassment Policy, along with implementing the Purple Card, will make our events even better. Every athlete, coach, and spectator can expect a positive and supportive environment at our events, free from harassment or discrimination, where sportsmanship and respect are a priority,” said Liz Grote, IWLCA President and head coach at Bowdoin College. “We are excited to join Synapse Sports in utilizing the Purple Card to aid enforcement of our policies and promote a safe and welcoming environment for everyone.”

The IWLCA’s Recruiting Events Committee (REC), along with members of the Racial Equity Task Force and staff, worked with Elite Tournaments to draft the new Anti-Harassment, Discrimination and Conduct Policy, which earned the support and approval of the Board of Directors. The IWLCA and Elite will work with event staff and officials to ensure adherence to the policy and proper use of the Purple Card which will be implemented immediately at all IWLCA events.

According to Cathy Samaras, Head Honcho for Synapse Sports, “The Purple Card was a direct response to an overwhelming wave of poor sideline behavior from parents watching their daughters compete at our tournaments. We had to try to manage this growing and disruptive problem, at the very least, for the emotional safety of the athletes. Our head official, Bonnye Lang, suggested adding a card. With this small, little, purple card, we were able to empower our umpires, establish clear boundaries for acceptable sideline behavior at our events, and enforce real consequences. It is a powerful tool.”

About Elite Tournaments: Elite Tournaments is committed to excellence both on and off the field. Our company is built on the foundation of striving to achieve goals. We celebrate excellence in all of its forms and work to create an environment in which athletes can play hard and honor achievement. Whether your team is aiming to score its first goal, or take home a national title, we want to get you there. Attaining greatness is not just an ambition, it is a lifestyle.

About the IWLCA: The IWLCA is a membership-led, professional association representing the nation’s intercollegiate women’s lacrosse coaches within Division I, II & III of the National Collegiate Athletic Association (NCAA), and the National Association of Intercollegiate Athletics (NAIA). The IWLCA is a 501c(3) nonprofit educational organization. Currently there are over 550 institutional members and over 1,200 coaches participating in NCAA DI, DII, DIII, and the NAIA.

The excerpt below is from an editorial written by Crista Samaras that appeared in Inside Lacrosse Magazine (Feb. 14, 2002):

Womenslacrosse.com- the company know for its recruiting tournaments and play days- has taken an initiative through its referees to eliminate potential sideline blow-ups. Nationally ranked umpire Bonnye Lang came up with this idea, one that could help lacrosse guide its parents to enjoyable sideline conduct by addressing the issue immediately.

Because of this ongoing rift between parents ranting, jeering and causing commotion on the sidelines and the coaches/referees doing their jobs, womenslacrosse.com now requires all referees at all sponsored events to carry the "purple card". Unlike the red, yellow and green cards, a purple card is issued to sideliners who are disrupting- in the opinion of the referee-the honorable environment of the lacrosse game or event. It is a public admonition and a fierce warning to attendees to consider not only their children, but every athlete!, coach, and fan trying to enjoy a game of lacrosse.

Since 2000, womenslacrosse.com has used the Purple Card and been successful in curbing poor sideline behavior and fostering a supportive environment for everyone. Is it appropriate? Will it work? How many times would you have given yourself a Purple Card?