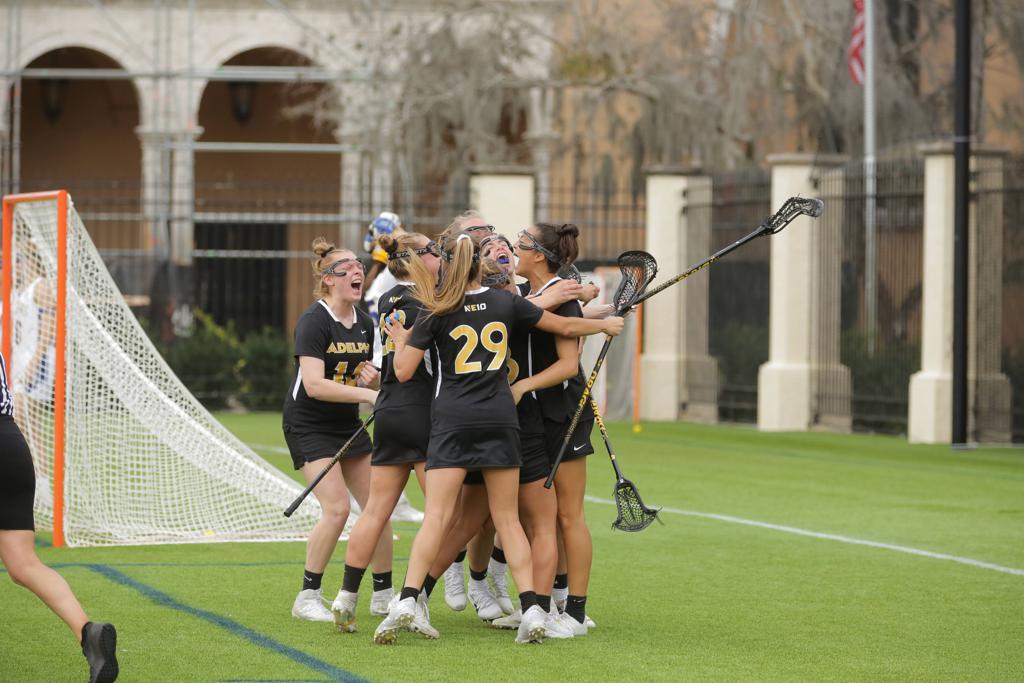 The top nine teams held their spot in this week’s Division II Coaches poll, led by top-ranked Adelphi, who picked up 17 first-place votes. Lindenwood (4-0) and UIndy (4-0) follow closely behind in second and third, while Le Moyne and West Chester, who open their seasons this week, round out the top-five. Grand Valley State (3-0) moved into the top ten, bumping East Stroudsburg back one spot, while the remainder of the teams in the poll stayed locked in place.

We can expect to see more movement in the poll after this week, as the remainder of the teams that haven’t played yet open their seasons, in some cases against ranked opponents. Top-ranked Adelphi opens up at #24 Pace on Wednesday, along with a matchup between Assumption and Bentley, both tied at #16.  Saturday’s schedule includes games between #4 Le Moyne and New Haven (#15), #8 Florida Southern and #21 Florida Tech, #3 UIndy and #10 Grand Valley State, Roberts Wesleyan (#23) and #14 Mercy, and Tampa (#9) and Saint Leo (#20). The lone top-25 game on Sunday is #25 Colorado Mesa at #2 Lindenwood.