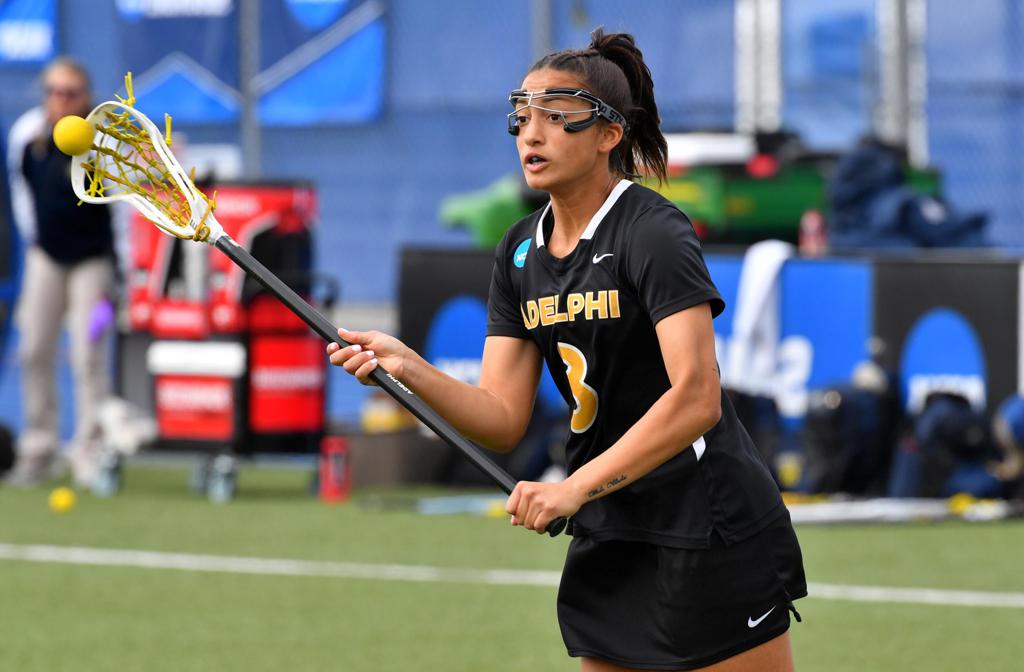 Adelphi University remains in the top position in this week’s Division II Coaches Poll, followed by Lindenwood (2-0) in second, UIndy (3-0) in third, Le Moyne in fourth, and West Chester in fifth. The next five teams were static in the rankings, with Queens (3-1), Rollins, Florida Southern, Tampa, and East Stroudsburg rounding out the top ten. Colorado Mesa makes its first poll appearance this season, checking in at #25.

Notable matchups this week include Colorado Mesa (#25) at Regis (#12) on Saturday, and top-ranked Adelphi at East Stroudsburg (#10) on Sunday. The Pennsylvania State Athletic Conference is scheduled to begin play on March 13, the Northeast 10 Conference starts on March 17, and the Sunshine State Conference will open on March 20.