Middlebury Sits At the Top of Division III Coaches Poll 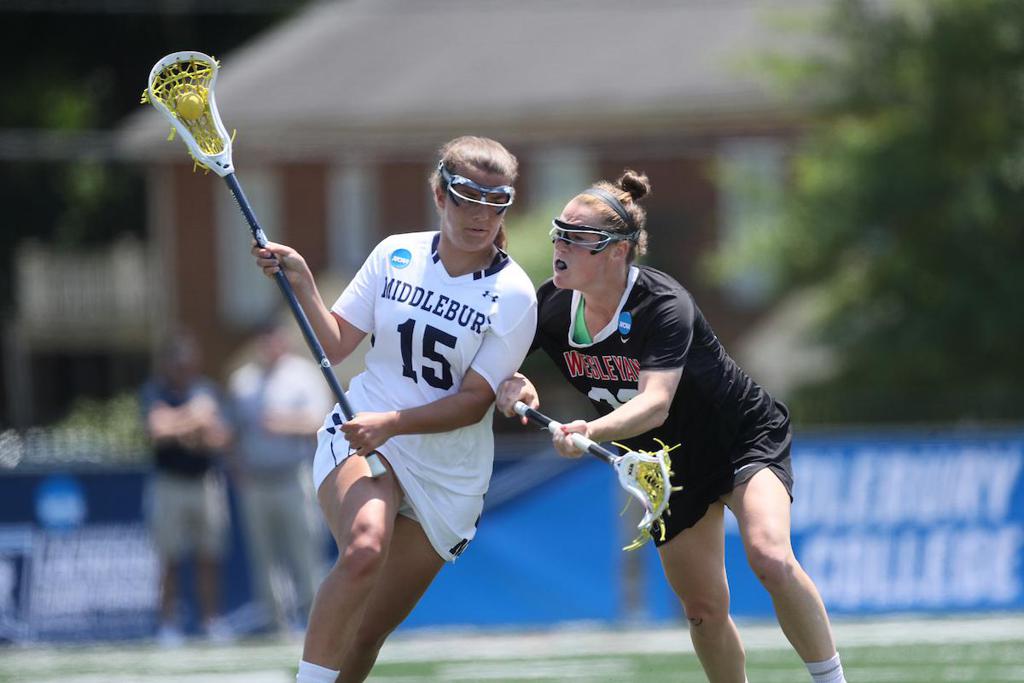 Photo by Will Costello; courtesy of Middlebury Athletics Communications.

Middlebury College swept all 25 first place votes again to maintain the top position in the first regular season Division III Coaches Poll. The Panthers are followed by Tufts, Franklin & Marshall, Washington and Lee, and Gettysburg, to round out the top five. Only two teams in the poll have opened play so far, as Salisbury (1-0) narrowly defeated Shenandoah (0-1) by a score of 18-15 last Saturday. The Hornets were previously unranked.

There are a small number of games scheduled for this week, though many schools still have not published their 2021 competition schedules yet.