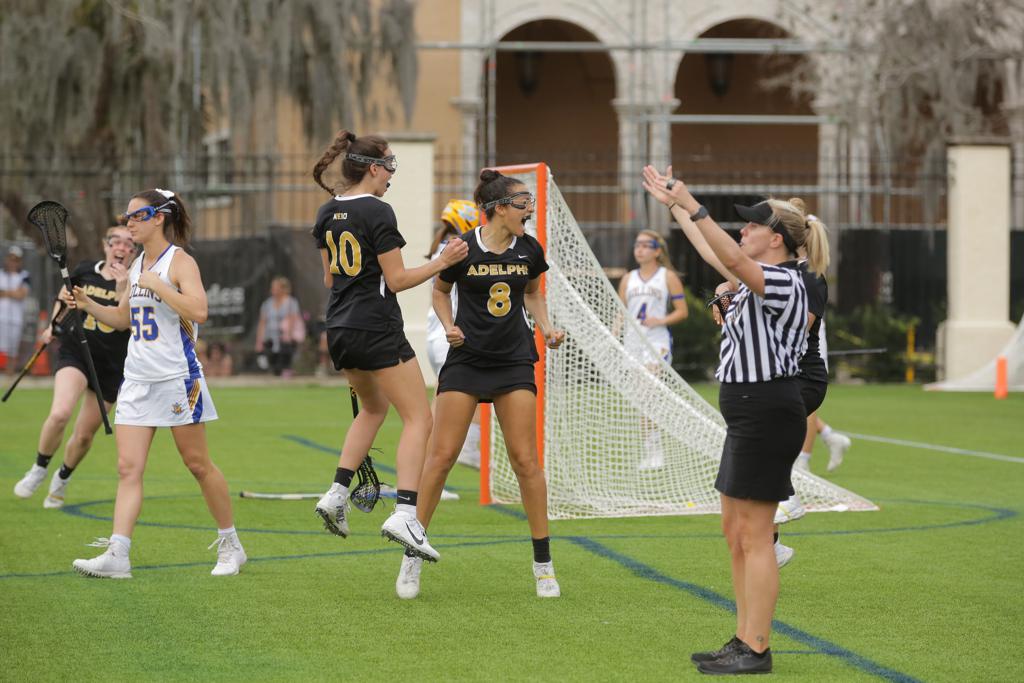 Adelphi University collected 17 of 25 first place votes in the first regular season poll of 2021 to claim the top ranking this week.  Lindenwood and Le Moyne followed in the second and third position, matching their spot in the preseason rankings published last month. UIndy jumped into the top five, landing at number four, on the strength of a 2-0 start to the season, and West Chester follows in the fifth position.

Although a few teams in the poll have begun competing, most will not open the 2021 season until this week or the next. The Pennsylvania State Athletic Conferences begins play on March 13, the Northeast 10 Conference starts on March 17, and the Sunshine State Conference will open on March 20.