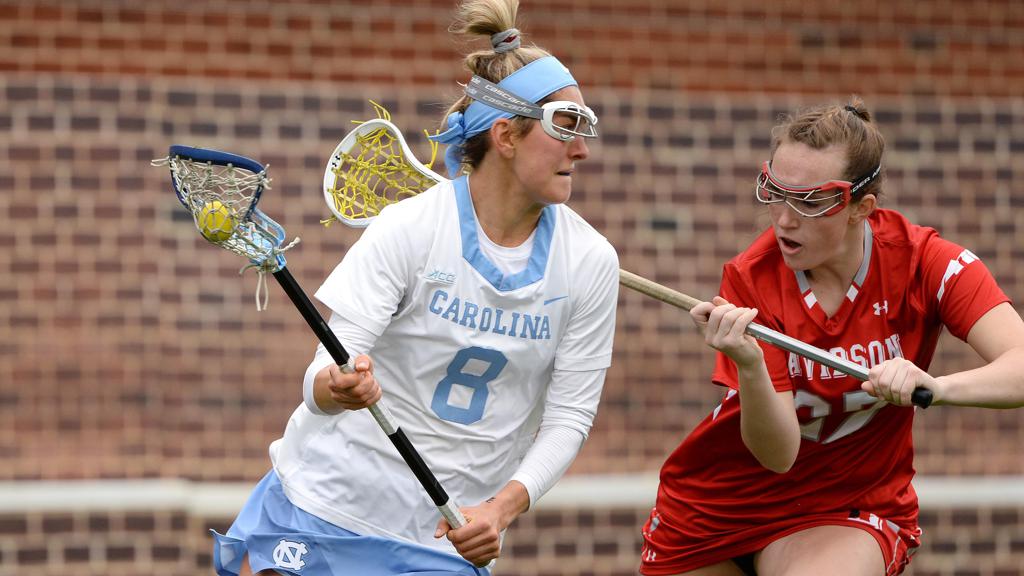 The North Carolina Tar Heels (3-0) maintained their grip on the top spot in the IWLCA Division I Coaches Poll, locking up all 25 first place votes in the first poll of the regular season. The ACC again claimed the top three spots in the poll, though Notre Dame (1-0) and Syracuse (1-0) flip-flopped from the preseason rankings. Northwestern (1-0) and Stony Brook (1-1) each moved up one spot to round out the top five. Penn State (2-0) made the largest jump in the poll, moving up to #7, giving the Big Ten three teams in the top ten, while Virginia’s (2-0) jump from #16 to #9 gave the ACC four of the top ten. There were four new entrants to the poll: Ohio State (1-1), Louisville (1-1), Rutgers (1-1), and Vanderbilt (1-1).

The marquee matchups for the upcoming week are Friday’s tilt between #11 Duke and top-ranked North Carolina, #5 Stony Brook’s games against #15 Southern California on Tuesday and #2 Syracuse on Saturday, and #16 Virginia Tech at #9 Virginia and #17 Michigan at #10 Maryland, both on Saturday.

The IWLCA Division I Coaches Poll is published on Mondays throughout the regular season.