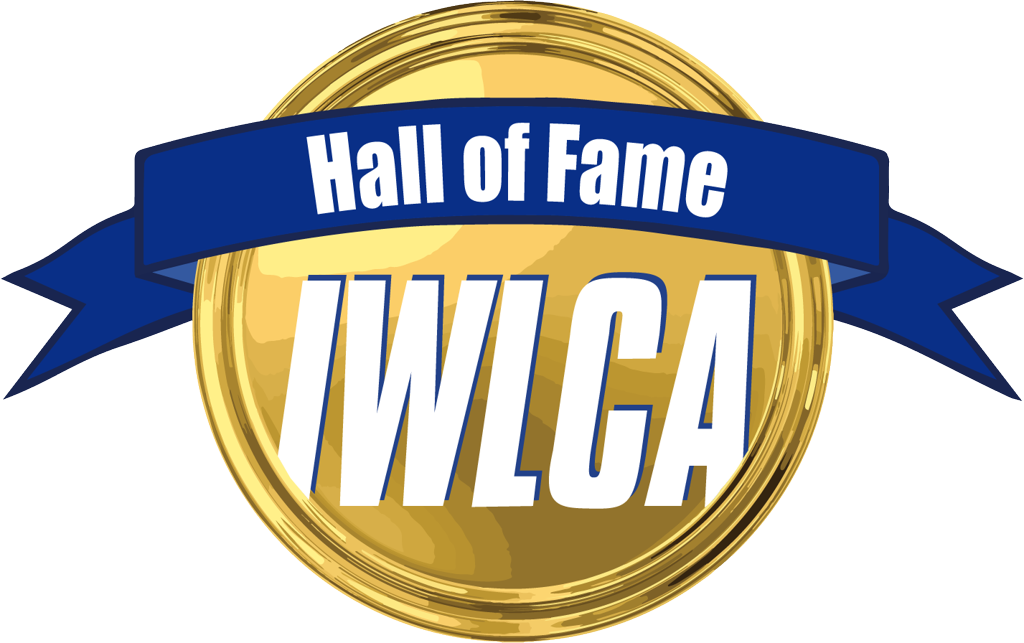 Cantele, Smith, and Stahl To Be Inducted in November

The Intercollegiate Women’s Lacrosse Coaches Association has announced that three coaches will be inducted into the association’s Hall of Fame class for 2021. The Hall of Fame Induction Ceremony will take place in November during the IWLCA Awards Banquet held in conjunction with the IWLCA Convention at the Hilton Anatole in Dallas, Texas.

“The Hall of Fame committee did a fantastic job selecting this class of honorees from among all of the well-qualified coaches that have been nominated,” said Liz Grote, President of the IWLCA and head coach at Bowdoin College. “Carol, Janet, and Sue have each amassed a significant measure of success on the field, but their impact is even greater when you consider the positive influence they have had on all of the young women they coached during their career, their records of service to the sport, and their contributions to the coaching profession.”

Tickets for the 2021 IWLCA Awards Banquet and Hall of Fame Induction Ceremony will go on sale October 1 and will remain available on the IWLCA website through November 16, 2021. The IWLCA Hall of Fame was established in May 2017 to recognize and honor outstanding career achievements by collegiate women's lacrosse coaches. The class of 2021 will be the fourth class of honorees to be inducted. 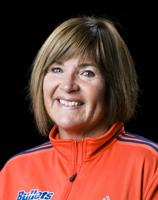 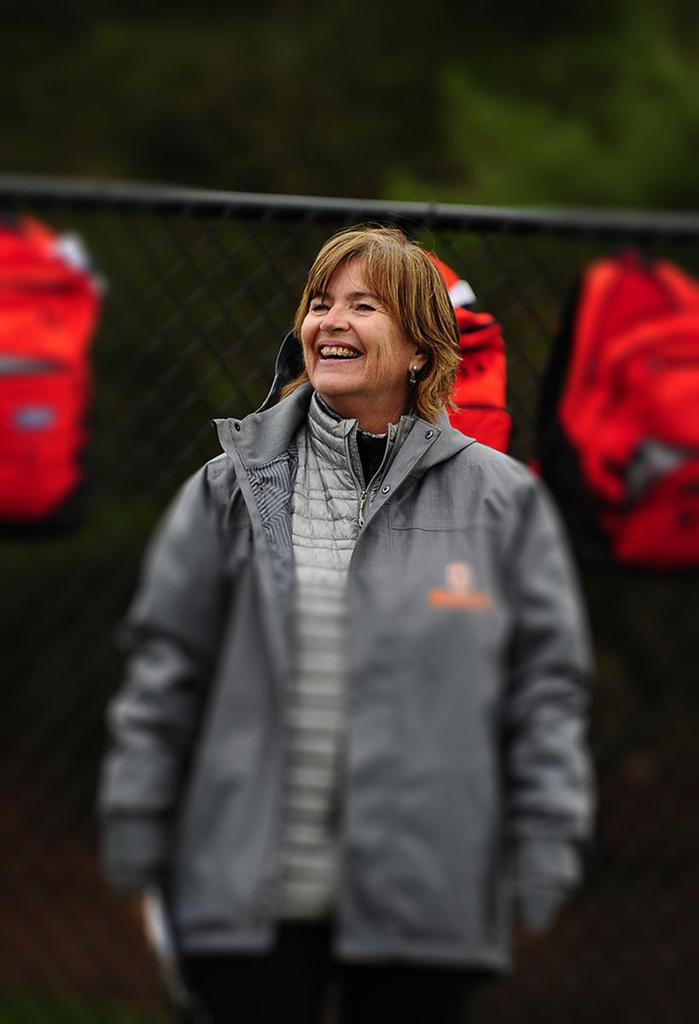 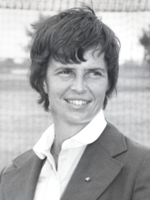 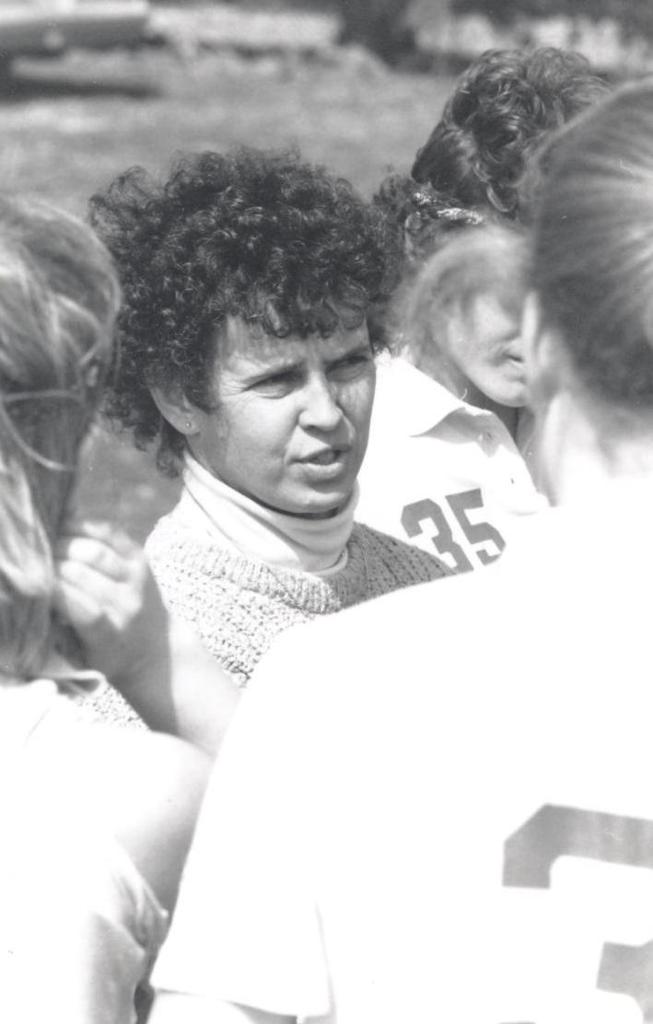 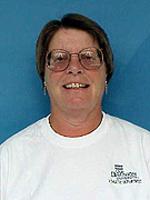 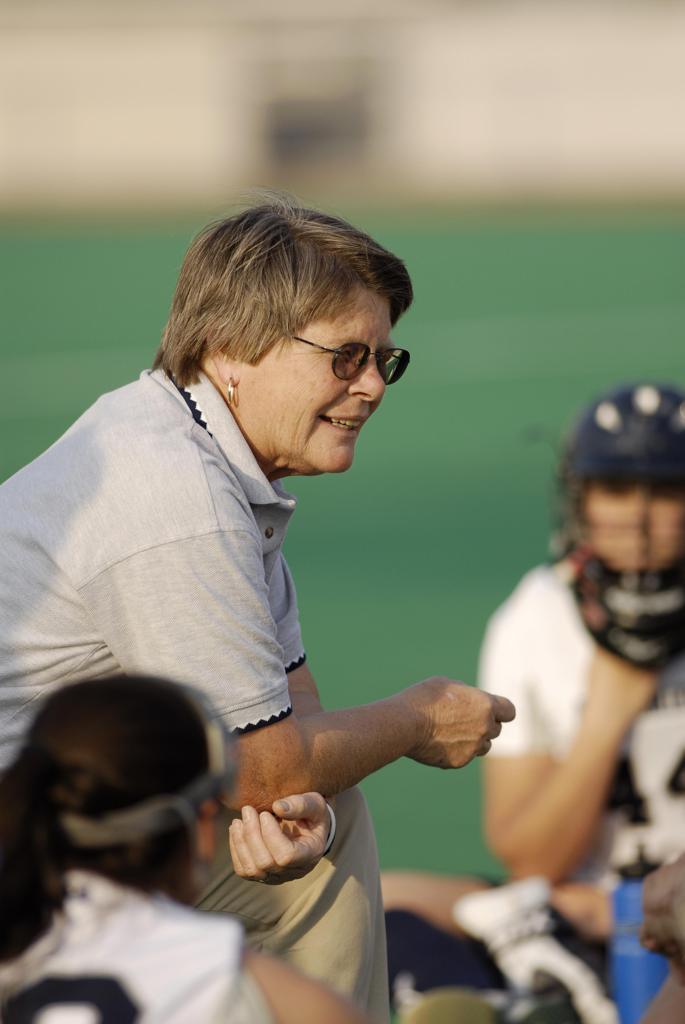