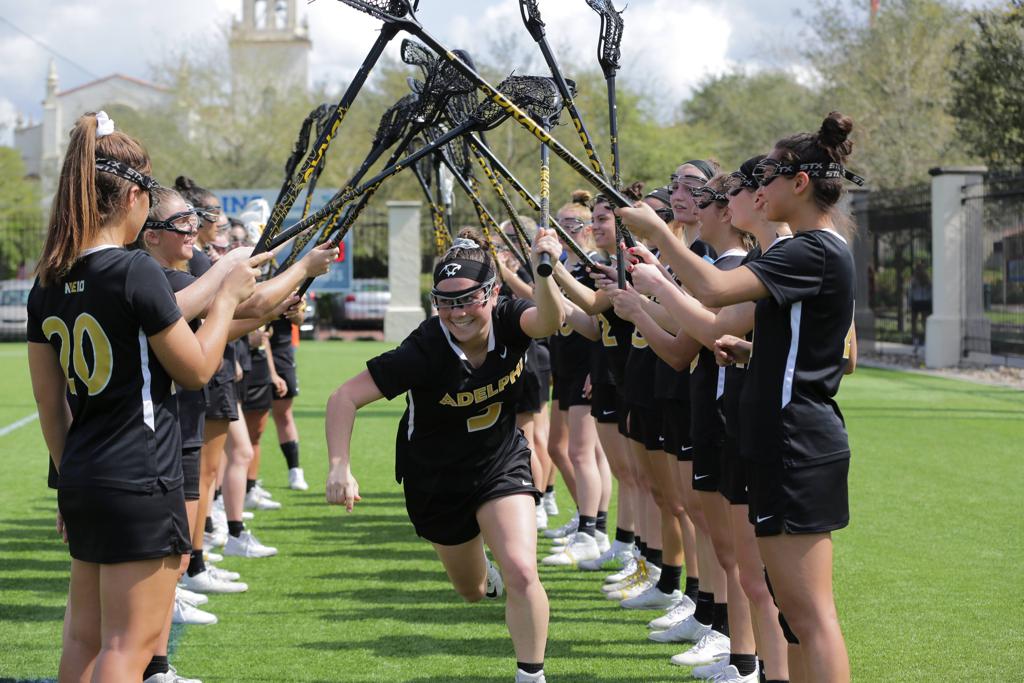 The 2021 season is expected to begin in late February, though many schools have not published their competition schedules yet. The 2020 season ended when the NCAA announced that it would cancel spring sports championships due to the COVID-19 public health threat on March 12, 2020.

The first weekly IWLCA Division II Coaches Poll of the 2021 season will be published on March 1, 2021.