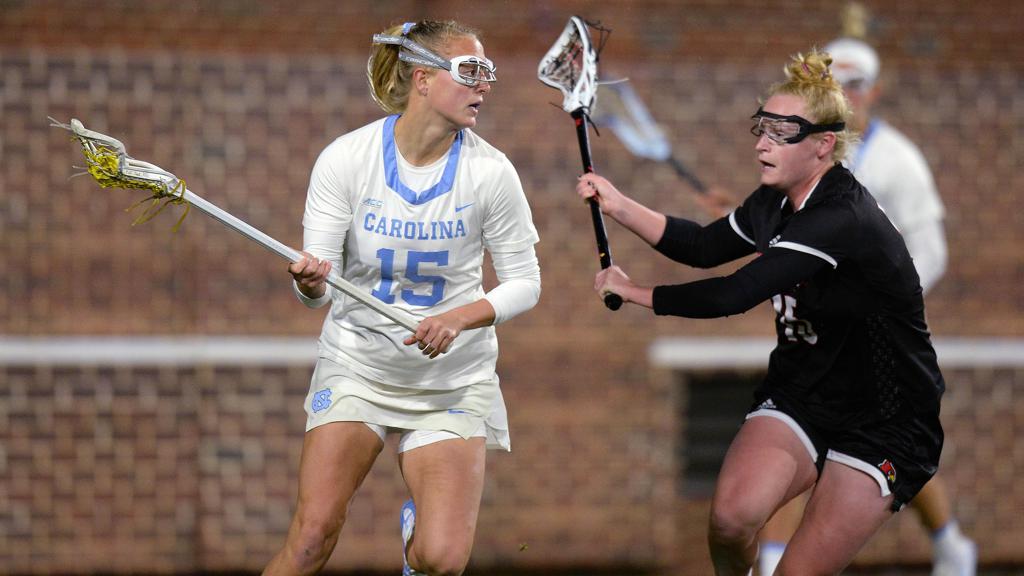 The North Carolina Tar Heels claimed the top spot in the preseason IWLCA Division I Coaches Poll, after finishing the abbreviated 2020 season in the same position. Carolina collected all 25 first place votes in the poll. The ACC claimed the top three spots in the poll, as Notre Dame landed in second and Syracuse checked in at number three. Loyola and Northwestern were selected third and fourth to round out the top five. The ACC landed seven teams in the top-25 rankings, the most of any conference, while the Big Ten had four schools listed and the Ivy League and Pac-12 each had three.

The 2021 season opens the weekend of February 12-14, headlined by #10 James Madison at top-ranked North Carolina on Saturday, February 13. This weekend marks the first lacrosse action since the 2020 season ended when the NCAA announced that it would cancel the 2020 spring sports championships due to the COVID-19 public health threat on March 12, 2020.

The first weekly IWLCA Division I Coaches Poll of the 2021 season will be published on February 22, 2021.