IWLCA Elects Five Members to the Board of Directors 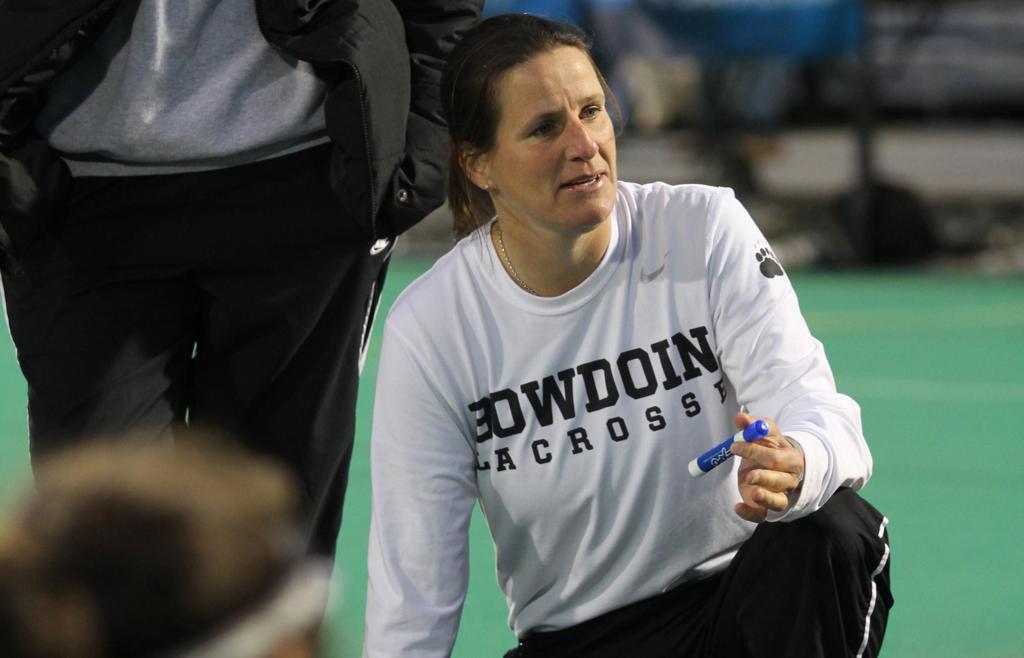 IWLCA President Kathy Taylor, the head coach at Colgate University, has announced the results of the 2020 IWLCA Board of Directors election. Five vacancies were contested in this election cycle, including two for Executive Committee positions, and three for NCAA Divisional representatives. All new board members will begin their three-year terms of service on July 1, 2020.

“We’re very excited about our newly elected Board members,” Taylor said. “Each of them has a strong track record of experience in the sport and service to our association that will serve them well in their new roles. We are experiencing unprecedented times and we will need strong leadership to help navigate the obstacles to come. I am confident all of the members of our Board will rise to the challenge of guiding our association towards a brighter future for women’s lacrosse.”

Liz Grote, the head coach at Bowdoin College, was elected as the new IWLCA President. She previously served the IWLCA as both Secretary and as a Division III representative to the Board. She is a member of the Division III All-American committee and serves as the chair of the Pilgrim region.

University of Tampa head coach Kelly Gallagher was elected as the new IWLCA Secretary. She previously served the IWLCA as a Division II representative to the Board. She is a former chair of the Annual Meeting Planning committee, a former member of the Communications and Tournament committees, and is a current voter in the Division II Coaches Poll.

Gabby Capuzzi, associate head coach at the United States Naval Academy, was elected as a Division I representative. She has significant experience serving the IWLCA as a member of the Annual Meeting Planning committee and the Online Video Exchange committee. This will be her first time serving on the Board of Directors.

Meghan Dennehy is the head coach at UVA-Wise and will serve as Division II Representative. Dennehy previously served as a Division II representative from 2017-2019 and has been active as an All-American committee member.

Karrie Moore, head coach at Ithaca College, was elected as a Division III Representative. Moore has been the Division III Chair of the Online Video Exchange committee and was recognized for her contributions to the organization with the IWLCA Service Award in 2019. This will be her first time serving on the Board of Directors.

“I’d like to also recognize outgoing Board members Meredith Black, Dennis Short, and Michele Dombrowski for their service to the IWLCA.” said Taylor. “Their professionalism, commitment to our mission, and willingness to consider disparate viewpoints will be sorely missed.”

*A vacancy for Division II Representative will be created on July 1 when Kelly Gallagher assumes her new role as IWLCA Secretary. The IWLCA Bylaws stipulate that the Board of Directors will appoint a replacement officer to serve the balance of the term, as it is less than 12 months.