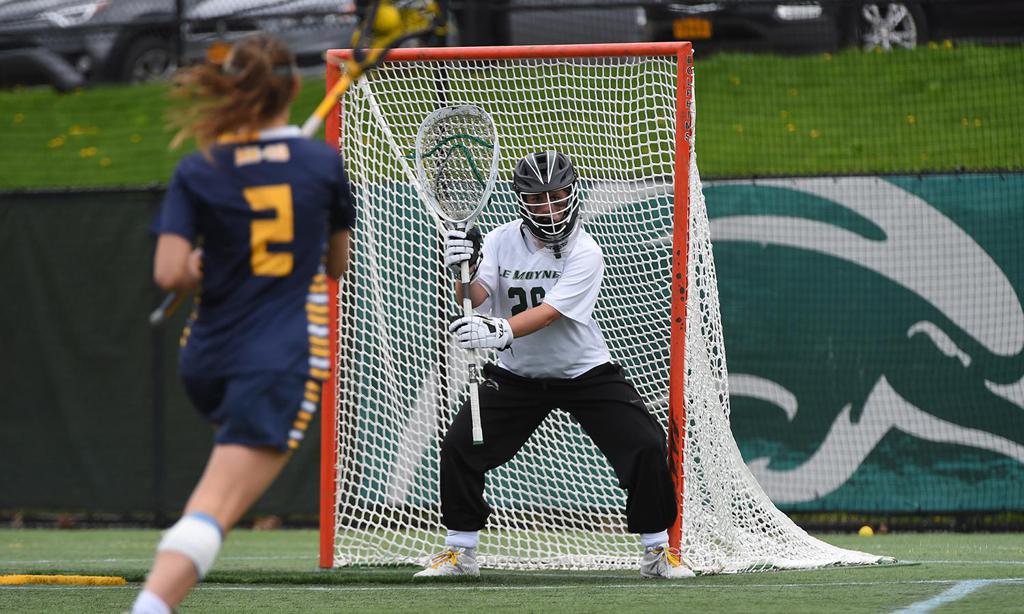 The rest of the poll was largely unchanged, but one new team, Concordia-St. Paul (5-2), made their debut at #25 and knocked Florida Tech out of the rankings, though the Panthers still received votes. Very few games were played last week before the NCAA announced on March 12 that it would cancel the 2020 spring sports championships due to the COVID-19 public health threat.

This is the final IWLCA Division II Coaches Poll of the 2020 season.