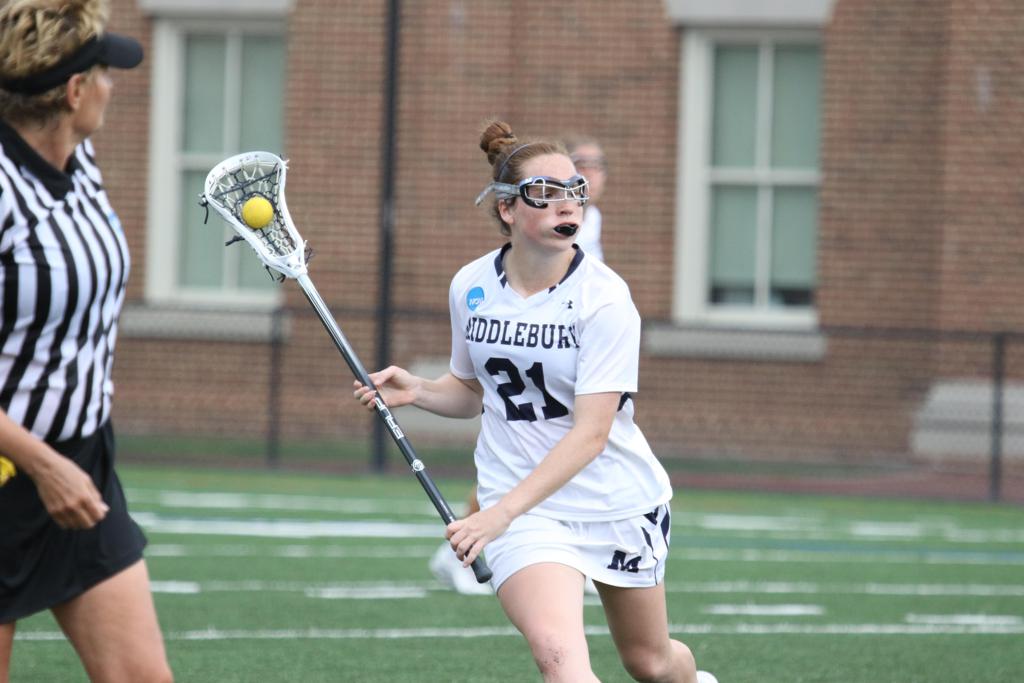 The top five teams in the Division III Coaches Poll remained the same in the first week of the regular as they were in the Preseason Poll, however, the order changed a bit. Middlebury (0-0) swept all 25 first place votes to claim the top spot, followed closely by Tufts (0-0) in the second position. Gettysburg (2-0) and Salisbury (1-0) flip flopped at number three and four, and Wesleyan (0-0) remained ranked fifth. The back half of the top ten remained the same as in the Preseason Poll, however Franklin & Marshall (1-0) and York (1-0) switched paces at numbers six and seven.

There are a few significant games involving the top 25 scheduled for the upcoming week, starting on Wednesday, when #19 Ithaca welcomes Scranton (#24) to campus, and Franklin & Marshall (#6) visits #7 York. Saturday’s games feature top-ranked Middlebury hosting #13 Bowdoin, Franklin & Marshall at #14 Mary Washington, #2 Tufts at Colby (#16), Denison (#21) at Gettysburg (#3), and Ithaca at #23 Cortland, followed by Sunday’s matchup between #8 Washington and Lee and #4 Salisbury.

The IWLCA Division III Coaches Poll will be published every Monday throughout the 2020 regular season.