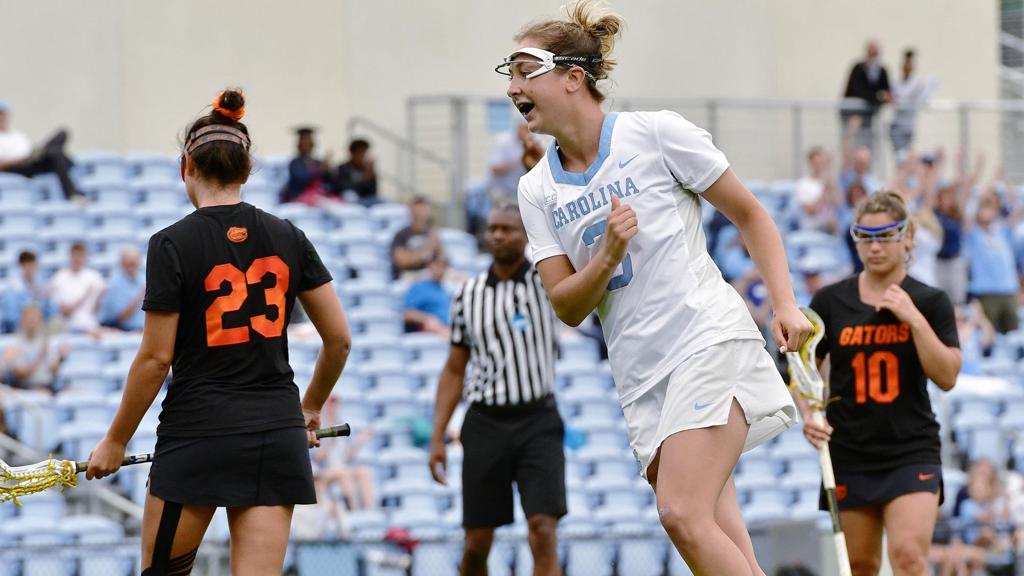 Four of the top five teams in the Preseason Poll lost within the first two weeks of the regular season leaving North Carolina (3-0) to stand alone atop the first regular season poll with all 25 first place votes. After taking down Northwestern on the road, Notre Dame (3-0) jumped five spots to land in the second position. Maryland (1-1) fell to third after losing a close one to Florida (2-0), who shot up to number four. Stony Brook (2-0) also entered the top five on the strength of their season-opening 17-16 win over Syracuse (3-1). Massachusetts (1-1) and Penn State (2-0) entered the poll for the first time in 2020, while Johns Hopkins and High Point dropped out.

Top 25 matchups this week start on Friday when Boston College travels to Southern California. Weekend games include Loyola at Florida, Maryland at North Carolina, Syracuse at Northwestern, and Virginia at Princeton on Saturday and Colorado at Michigan on Sunday.

The IWLCA Division I Coaches Poll will be published every Monday throughout the 2020 regular season.