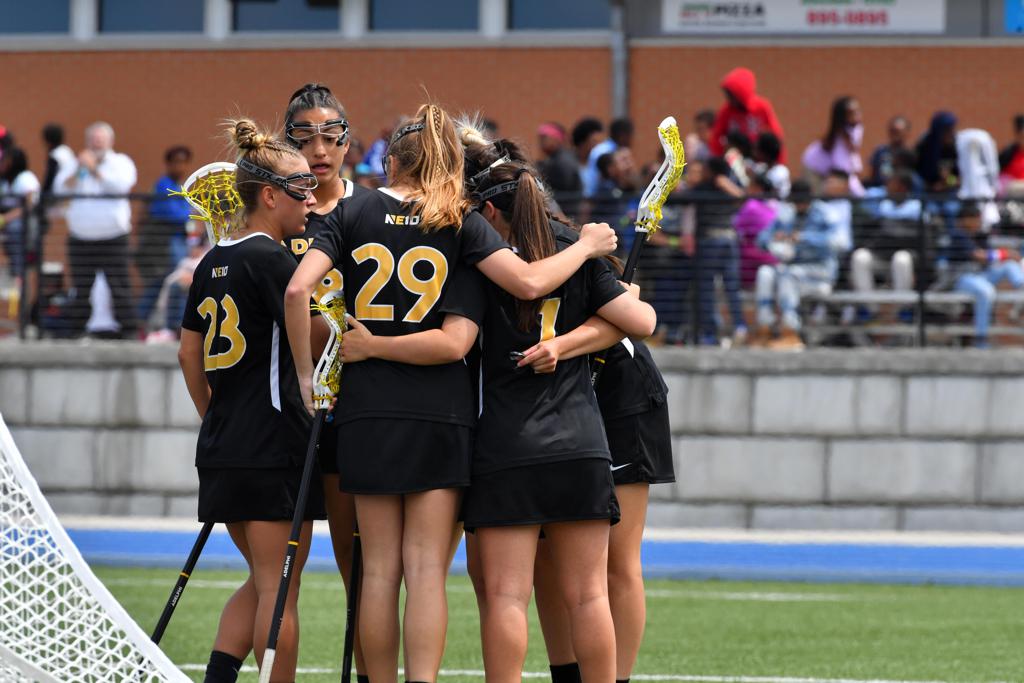 The Adelphi Panthers have claimed the top spot in the preseason IWLCA Division II Coaches Poll. The 2019 NCAA Division II Champions collected twenty-three first place votes to put them ahead of West Chester, Le Moyne, Regis, and Queens in the top five. The Northeast-10 was well represented in the preseason poll, as six teams landed in the Top 25. The PSAC had five teams in the rankings, while the Sunshine State Conference had four. Adelphi’s first big test of the 2020 season comes on late February, when they travel south to face #8 Florida Southern (2/20) and #7 Rollins College (2/23).

The first weekly IWLCA Division II Coaches Poll of the 2020 season will be published on February 24, 2020.