IWLCA Names 2019 Coaches of the Year in Division II

The IWLCA has named the 2019 National and Regional Coaches of the Year in Division II. All winners will be honored at the IWLCA Annual Meetings held November 20-22, 2019 at the Hilton West Palm Beach.

In his fifth season as head coach at Adelphi University, Pat McCabe led his team back to the National Championship, earning the program’s ninth Division II title and third of his career. The team went 12-1 in Northeast-10 Conference play and 19-3 overall. They earned their spot in the championship game on the heels of McCabe’s 100th career win (a 17-10 victory over undefeated Regis University). The program was fourth in Division II for scoring defense (7.14) and ranked sixth in both assists per game and winning percentage. Junior Kole Pollock was announced as Division II Attacker of the Year as well as overall Player of the Year for the 2019 campaign. She finished her decorated season being named NCAA Tournament MVP, with a spot on the NCAA All-Tournament Team, was also named the DII Honda Athlete of the Year finalist for lacrosse and was named a First Team All-American. Joining her on the all-tournament team were four others, as senior midfielder Chelsea Abreu closed out her career at Adelphi being named NE10 Woman of the Year. Four players were named to IWLCA Division II All-American teams and two were selected for the IWCLA Senior All-Star Game, and were included in six NE10 All-Conference selections.

Ginny Martino guided the West Chester Golden Rams to their second straight Pennsylvania State Athletic Conference (PSAC) regular-season and postseason tournament titles. She earned a spot in the NCAA Tournament for the 13th time in the 20 years of the tournament’s existence and engineered a run to the national championship game for the 10th time, before bowing to Adelphi in the title clash. For her efforts, she was named the Eastern College Athletic Conference (ECAC) Division II Coach of the Year, after authoring a 20-3 record overall on the season. The team’s 20 victories tied the school’s single-season mark set by the 2008 national champs – also coached by Martino. She was then selected to coach the North Squad in the IWLCA Senior All-Star Game in Maryland. She coached the PSAC Player of the Year and Philly-SIDA Performer of the Year (Maggie Stella), seven all-conference selections, six all-region picks and four IWLCA All-Americans this spring. The NCAA Division II all-time wins leader (331) averages an appearance in the national championship game every other season (10 appearances in 20 years of the DII Tournament) in which she coaches. 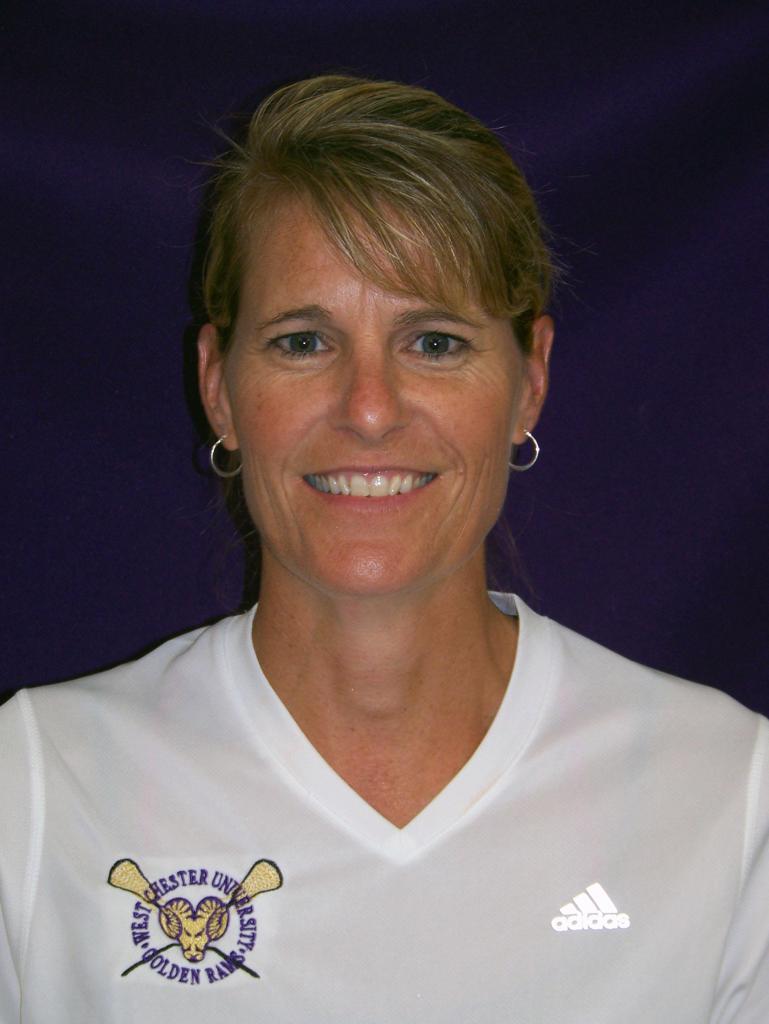 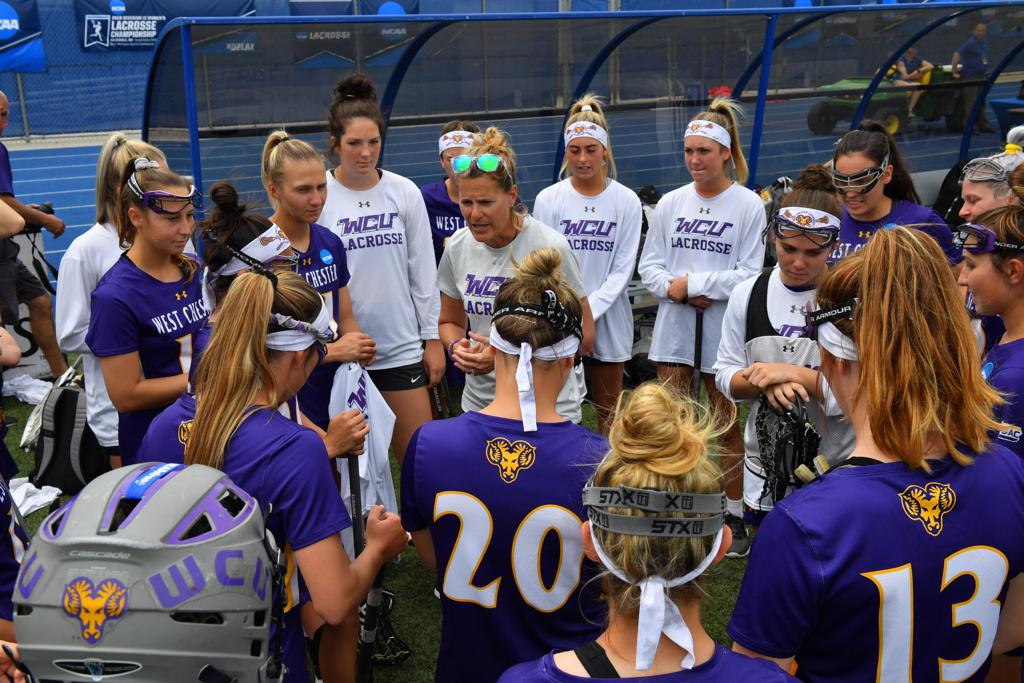 Kellner led the Rangers to a historic 2019 season in which the team finished the year 20-1, which is the best single-season record to date for any Regis team. The 20 wins are the most in a single season for RU, and the .952 win percentage was the highest winning percentage in National Collegiate Athletic Association (NCAA) Division II women’s lacrosse. Regis won the Rocky Mountain Athletic Conference (RMAC) regular season crown for the first time in team history with a perfect 16-0 record. The team captured their third RMAC Tournament Championship, advancing to the NCAA Division II Women’s Lacrosse Championship Semifinals for the second-consecutive year. Regis had nine players named to All-RMAC teams including the RMAC Goalkeeper of the Year, Elle Crawford, and the RMAC Attacker of the Year, Kyleigh Peoples. Kellner was named RMAC Coach of the Year for her incredible 2019 season. The team’s final ranking of No. 3 was the best in program history. 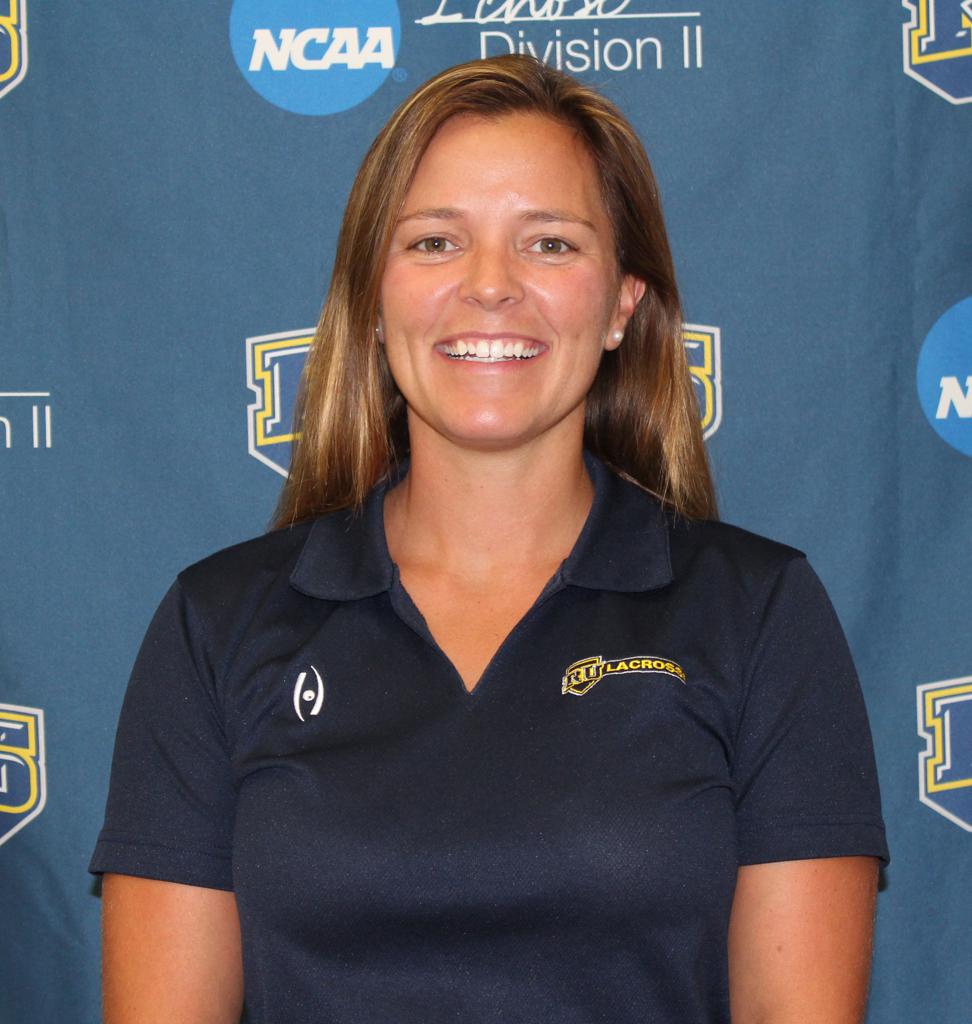 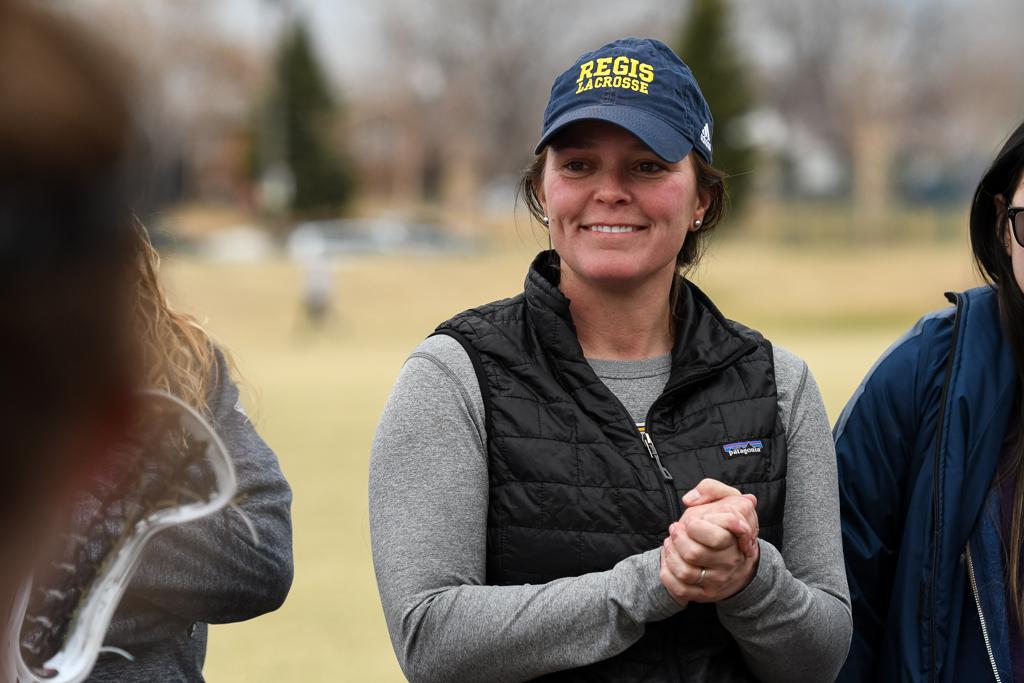 In her third season as head coach at Queens University of Charlotte, Clare Short led the Royals to their best season in program history. The Royals recorded a record setting 19 wins during the year going on a program best 16-game winning streak. They finished the year with a 19-3 record after advancing to the NCAA DII Women’s Lacrosse Championship Semifinals for the first time in program history. The Royals also won their fifth South Atlantic Conference regular season title and their sixth straight SAC Championship title before advancing to the NCAA Championships for the third time in four seasons. At the close of the regular season, Coach Short was honored as the 2019 SAC Coach of the Year for this first time in her career, and four athletes were named all-Americans at the end of the postseason which is the most in program history. Additionally, Queens notched notable wins over a then third-ranked Tampa team and a then seventh-ranked Rollins team en route to the national semifinals. Queens completed the season with the second ranked scoring offense in the nation as nine players recorded 25-plus points on the season. The Royals also finished the season ranked No. 5 in the IWLCA Coaches Poll after beginning the 2019 season not ranked at all. 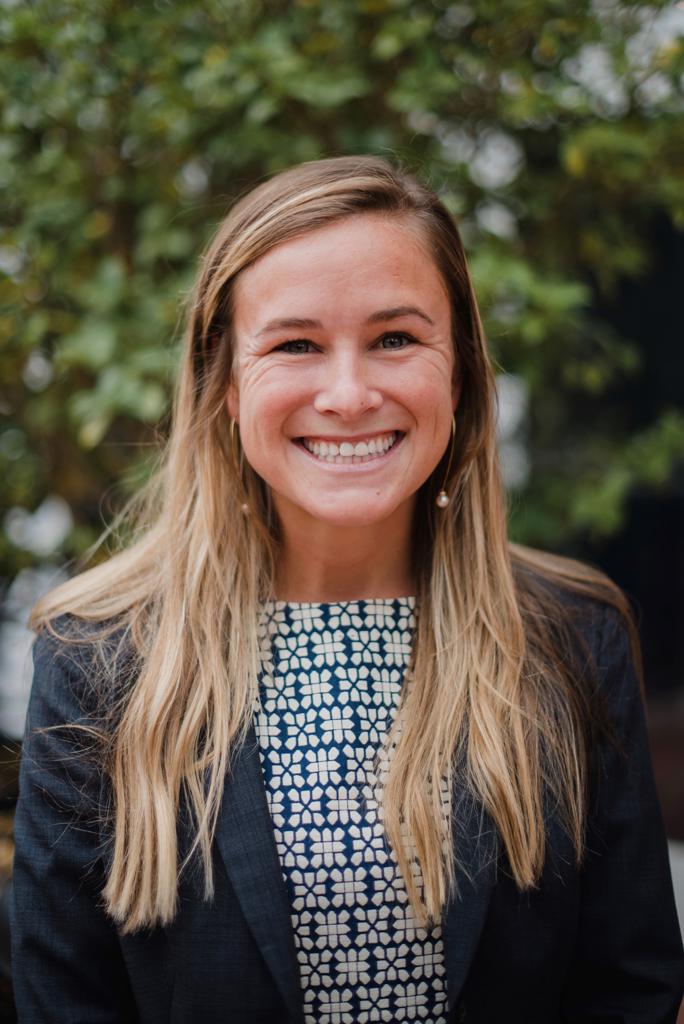 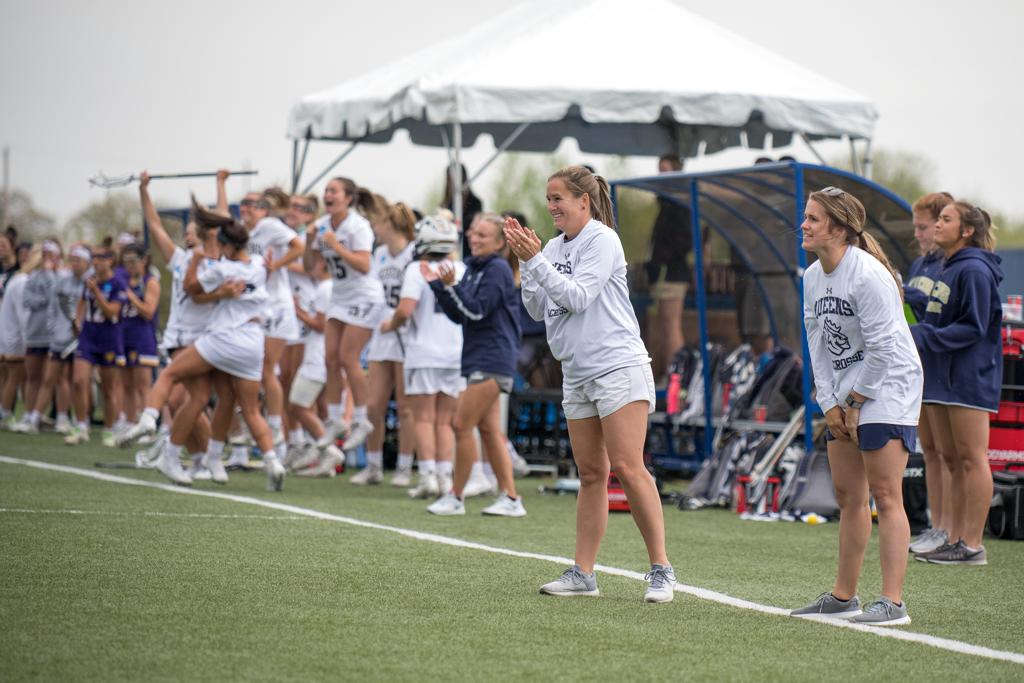