IWLCA Announces 2019 Division I Coaches of the Year

IWLCA Names 2019 Coaches of the Year in Division I

The IWLCA has named the 2019 National and Regional Coaches of the Year in Division I. All winners will be honored at the IWLCA Annual Meetings held November 20-22, 2019 at the Hilton West Palm Beach.

Division I National Coach of the Year

Cathy Reese, University of Maryland
Cathy Reese led her Maryland team to another banner year in 2019, as the Terrapins won their 15th National Championship and fifth under the 13-year head coach. Beyond the team’s national championship, fifth-straight Big Ten Regular Season Championship, undefeated regular season and seventh-straight year without losing a game at home, Reese racked up numerous personal accomplishments. The Big Ten Coach of the Year for the fourth year in a row, Reese became Maryland lacrosse’s all-time winningest coach, now standing with a 270-22 record, won her 300th career game in the National Semifinal vs. Northwestern, and was selected for induction into the National Lacrosse Hall of Fame, the Maryland Athletics Hall of Fame and the DC Sports Hall of Fame. Reese coached her eighth Tewaaraton winner and first ever goalie to win the award, Megan Taylor, who was also named the IWLCA National Player of the Year, the IWLCA National Defender of the Year and Big Ten Defender of the Year Julia Braig, the Big Ten Midfielder of the Year and Tewaaraton Finalist Jen Giles and a program record seven All-Americans.

Chris Sailer led Princeton to the 2019 Ivy League regular-season and tournament championships and then coached her team to a pair of NCAA tournament wins before falling to Boston College in the quarterfinals. The Hall-of-Fame coach opened the season with a victory over Temple, making her the second Division I coach ever to reach 400 wins. After a 5-3 start that included an Ivy League loss to Brown, Sailer righted the ship and led her team to 11 straight wins, her longest winning streak in 15 years, including five straight Ivy wins, including against the other three teams that reached the conference tournament all  on the road. The Ivy League championship was the sixth straight for the Tigers, and the Ivy League tournament title was her fifth in the 10 years of the event. Princeton finished the season 16-4, and eight of those wins came against teams that reached the NCAA tournament. 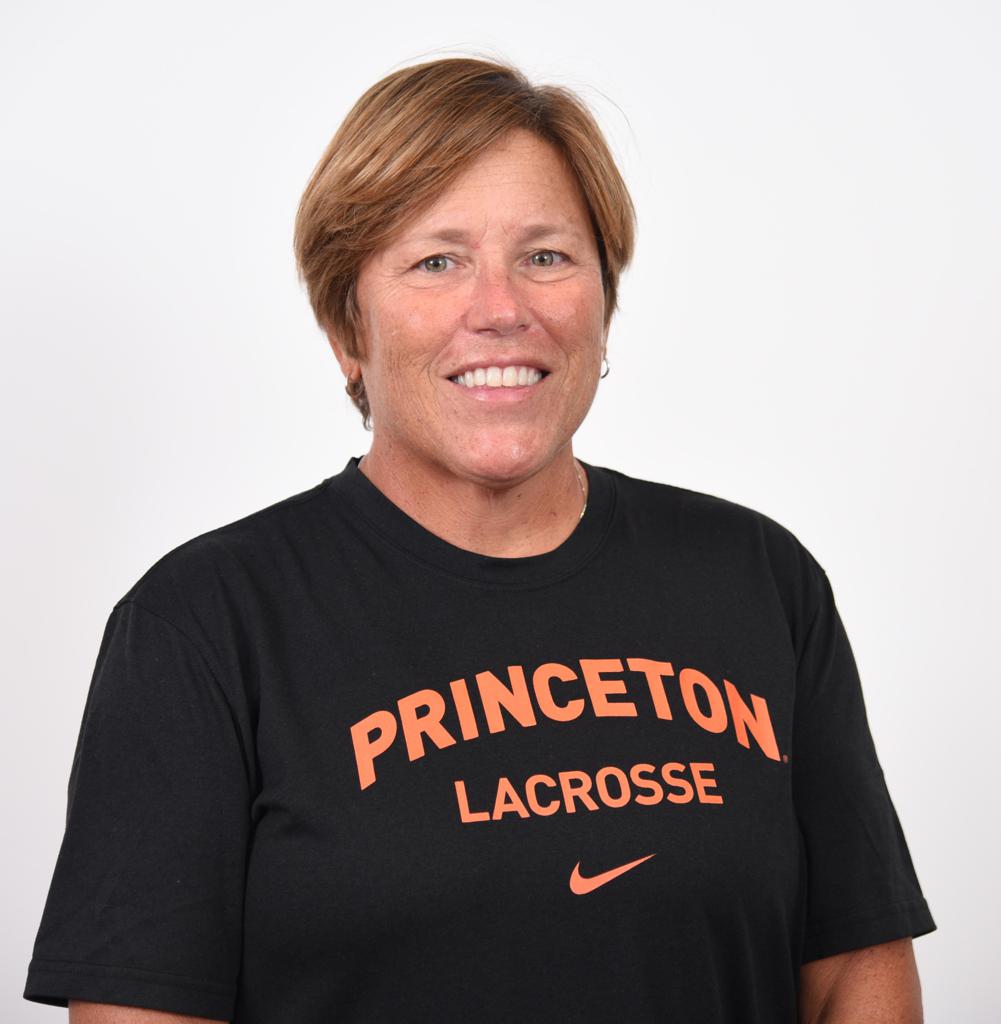 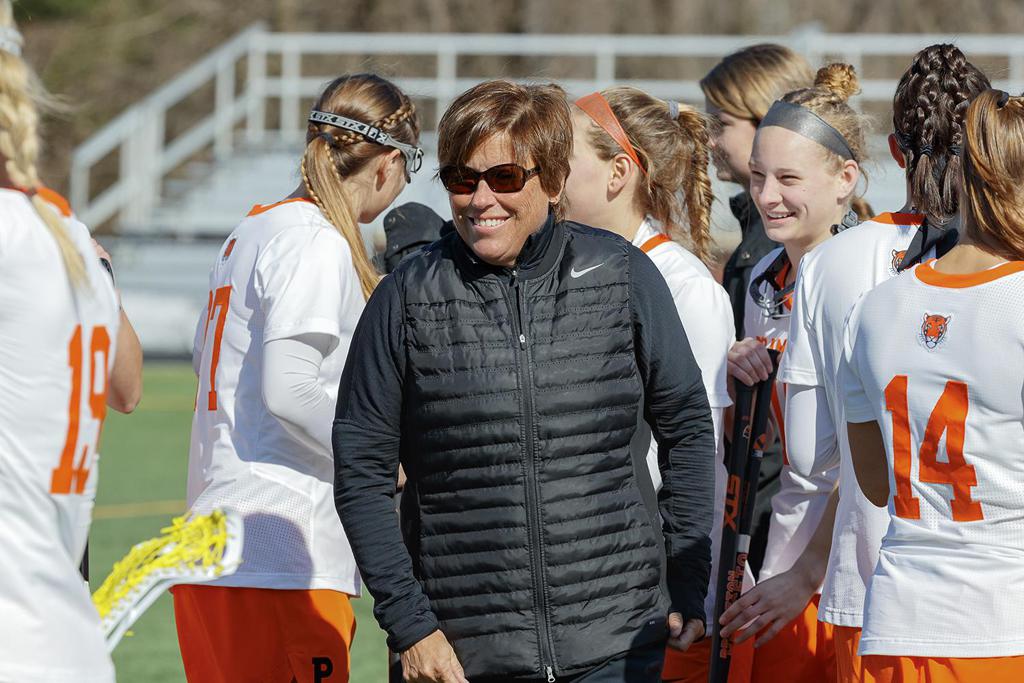 In 2019, Spencer guided the Big Green to its first Ivy title since 2011, tying Princeton for the top spot in the conference standings. Dartmouth would also earn an at-large berth into the NCAA Tournament, a first for the program since 2013. Along the way, Spencer's 2019 team set a wealth of program and Ivy League records. The 272 goals and 401 total points both set new program standards, while the 312 draw controls set a new Ivy standard and eclipsed the old mark by more than 50. In total, eight players received All-Ivy honors under her guidance, while Spencer was honored with her second straight Ivy League Coach of the Year honor, once again shared with the Tigers' Chris Sailer. 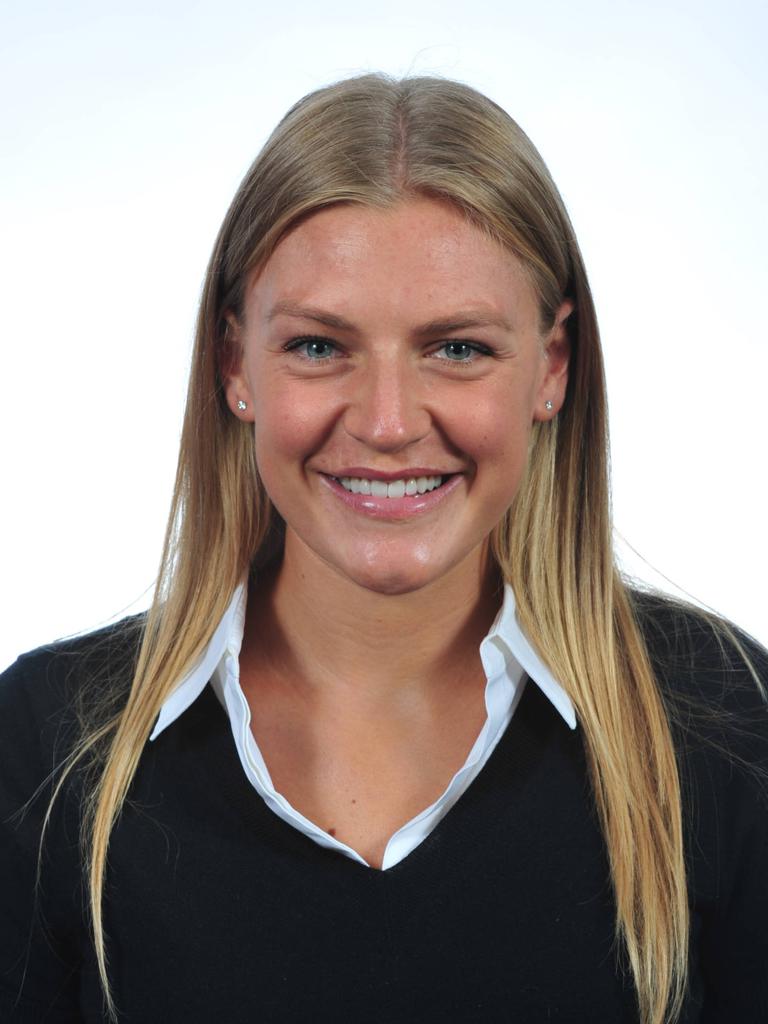 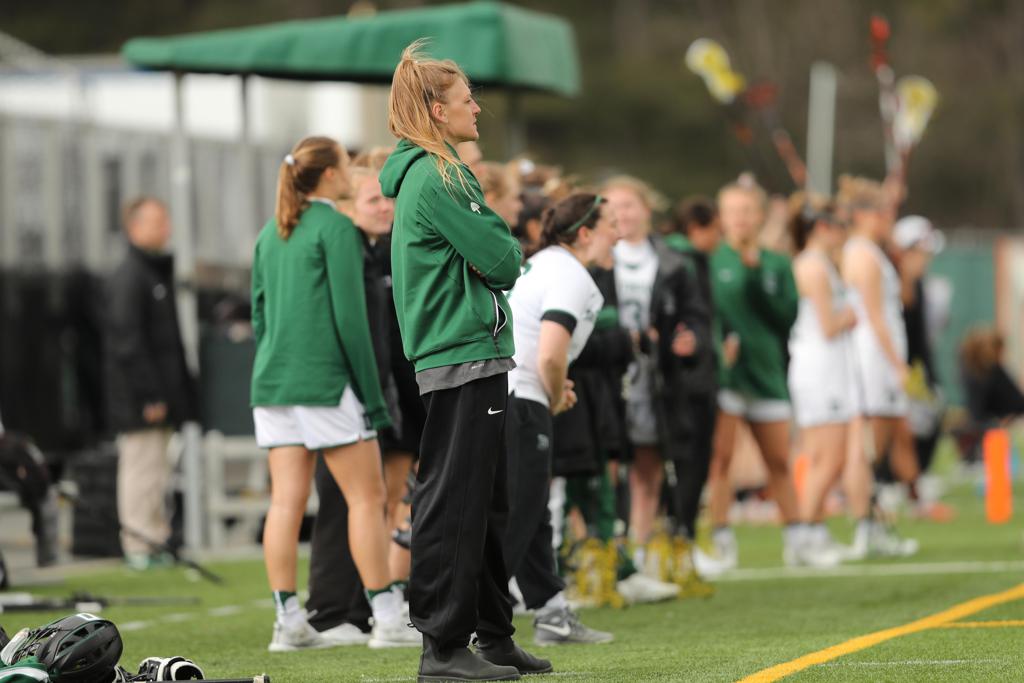 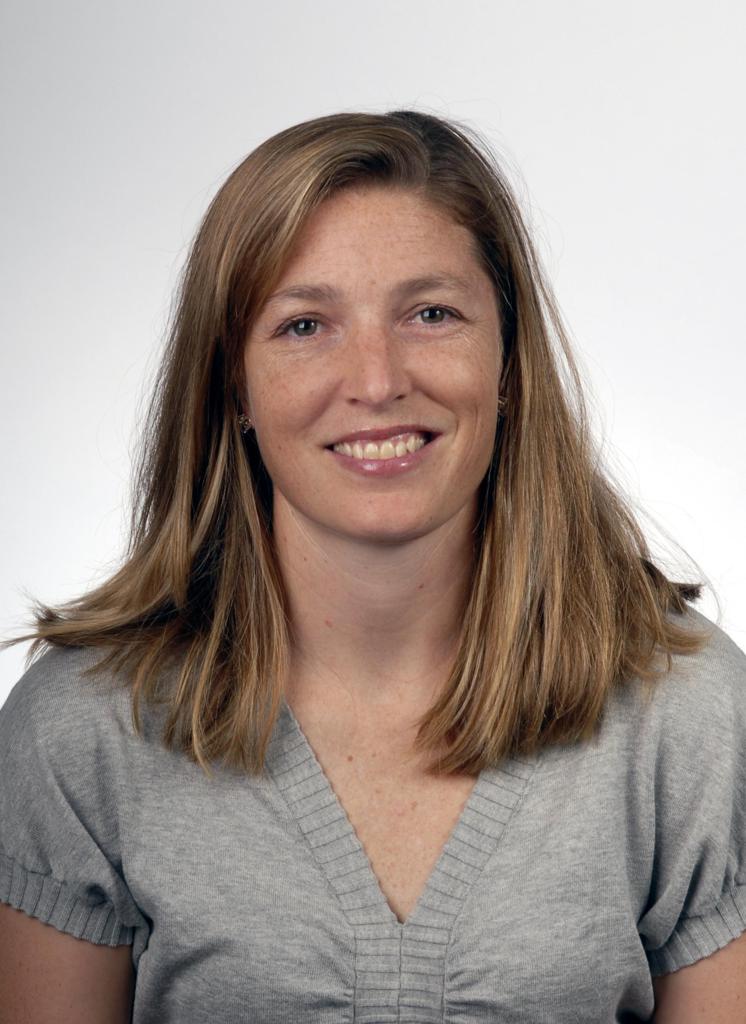 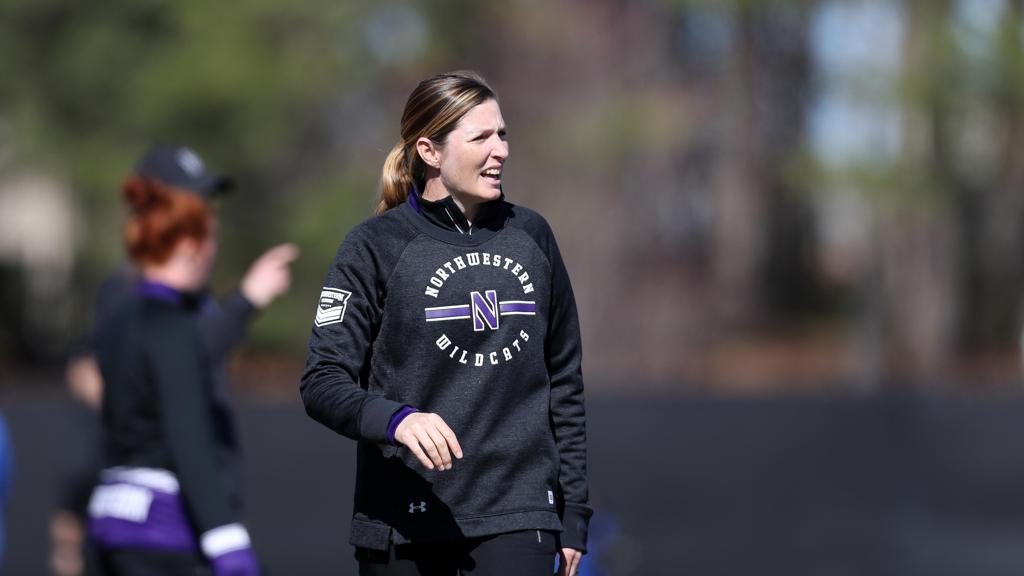