IWLCA Elects Four Coaches to the Board of Directors 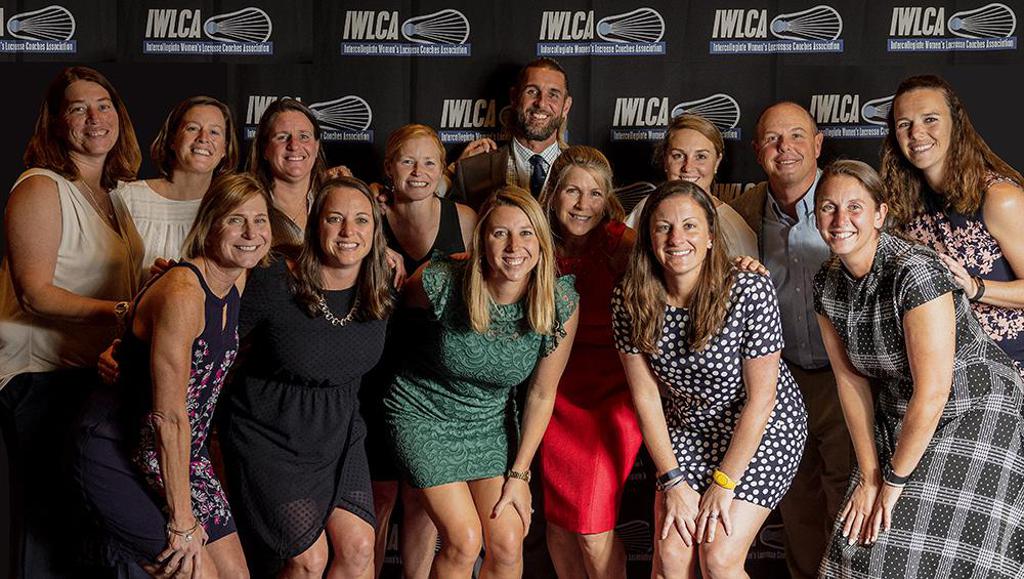 Kathy Taylor, IWLCA President and head coach at Le Moyne College, has announced the results of the 2019 IWLCA Board of Directors election. Four vacancies were contested in this election cycle, including one for an Executive Committee position, and three for NCAA Divisional representatives. All new board members will begin their three-year terms of service on July 1, 2019.

“I’m very pleased to welcome these coaches to our Board of Directors, especially since some of them have previously served the organization,” Taylor said. “The experience our new Board members possess, not only in coaching our sport, but in serving the IWLCA and the sport of women’s lacrosse, will allow them to hit the ground running as we continue to strive for impactful leadership that best positions the IWLCA to meet the ever evolving needs of our diverse membership.”

Melissa Lehman, the associate head coach at the University of Pennsylvania, was elected as the new IWLCA Treasurer. She previously served the IWLCA as a Division I representative to the Board and is a member of the Division I All-American committee as the chair of the Mid-Atlantic region.

Lauren Morton, head coach at Boston University, was elected as a Division I representative. She has experience serving on the Division I All-American committee and is a member of the IWLCA Tournament Working Group.

Scott Tucker is the head coach at Limestone College and will serve as Division II Representative. Tucker previously served the IWLCA as a Vice-President and as a Division II representative and has been active on several IWLCA committees. He is currently an National Elite official and a member of the Collegiate Women’s Lacrosse Association Board of Directors and Executive Committee.

Susan Stuart-Elliott, head coach at Colorado College, is a former member of the IWLCA Board of Directors who has served the sport in various capacities and also has international experience as a coach with the Canadian women’s National Team.

“It’s important to also recognize outgoing Board members Katie Woods, Meghan Dennehy, and Courtney Shute for their tireless efforts on behalf of the IWLCA,” said Taylor. “The members of the Nominating Committee did an outstanding job soliciting quality candidates for our vacancies and conducting the election.”