The Division I, II, and III South Teams won all three Divisional All-Star games by a single goal today. The games were played for the third year in a row on Bill Tierney Field at US Lacrosse Headquarters in Sparks, Md. with the IWLCA Building serving as a backdrop for the event. Fans can watch the games "on-demand" for free using IWLCA-TV.COM

The North All-Stars fell in dramatic fashion to the South team, coached by Allison Kwolek (Richmond), after the game ended tied 12-12 as time expired. James Madison's Hanna Haven was named the MVP of the contest after scoring the game-winner in a "Braveheart" battle to put the South ahead 13-12. Haven scored four goals, including the South team's final three, and added two ground balls and a draw control. UMBC head coach Amy Slade served as the North team coach.

The South All-Stars, coached by Kelly Gallagher (Tampa) defeated the North team by a score of 14-13 when Emily Nelson (McKendree University) broke the tie with 21 seconds remaining to help her team to victory. Nelson was named the MVP of the contest, totaling two goals, one ground ball, one draw control, and one caused turnover on the day. West Chester head coach Ginny Martino was the North team's coach.

The South All-Stars, coached by Kim Williams (Wesleyan), defeated the North All-Stars by a score of 9-8. Gettysburg senior Steph Colson was named the MVP of the contest after posting one goal, three assists, two ground balls, and four draw controls. The North team coach was Courtney Shute, head coach at Tufts. 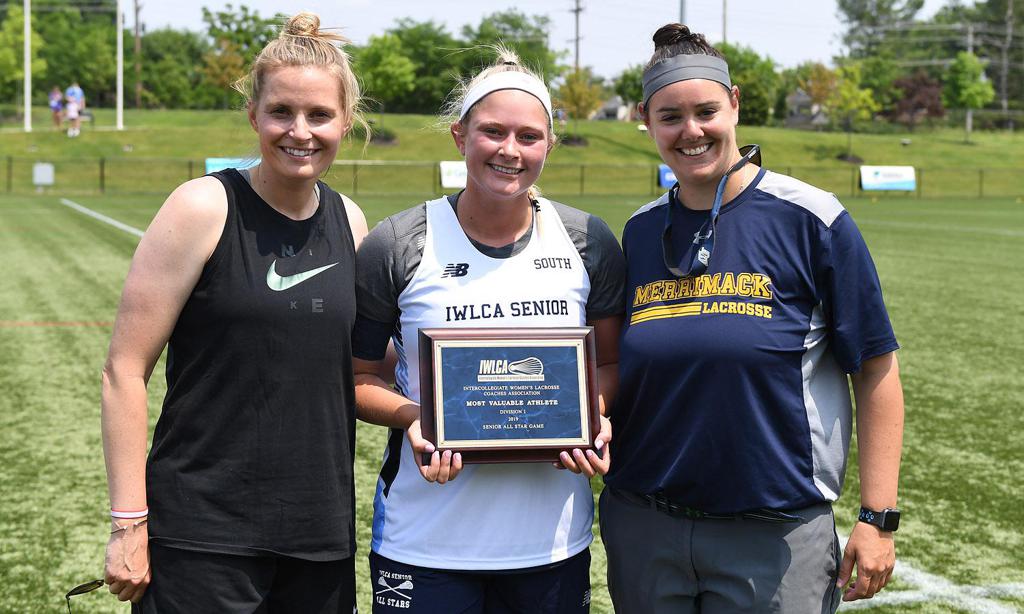 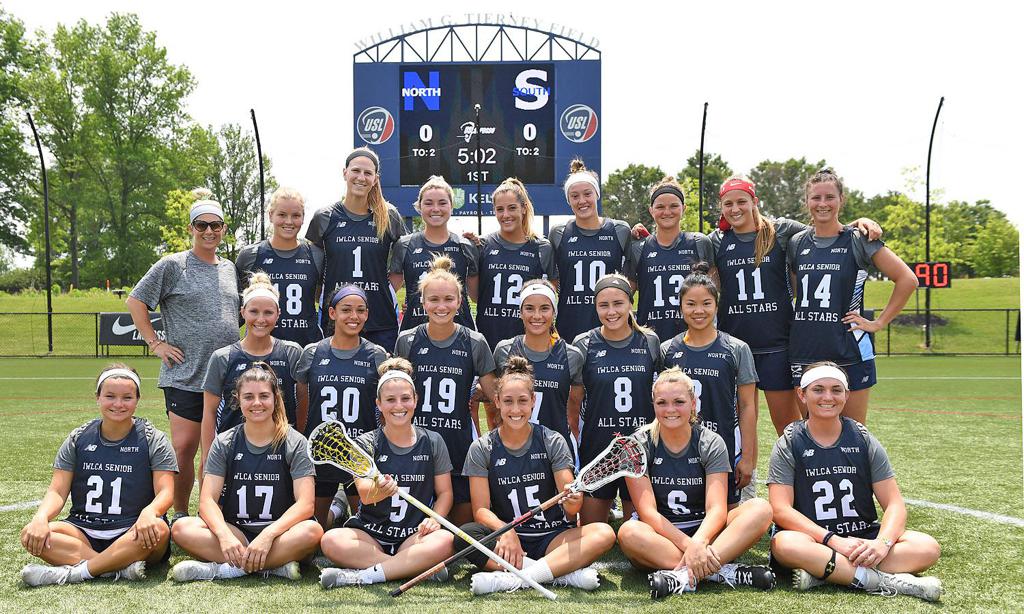 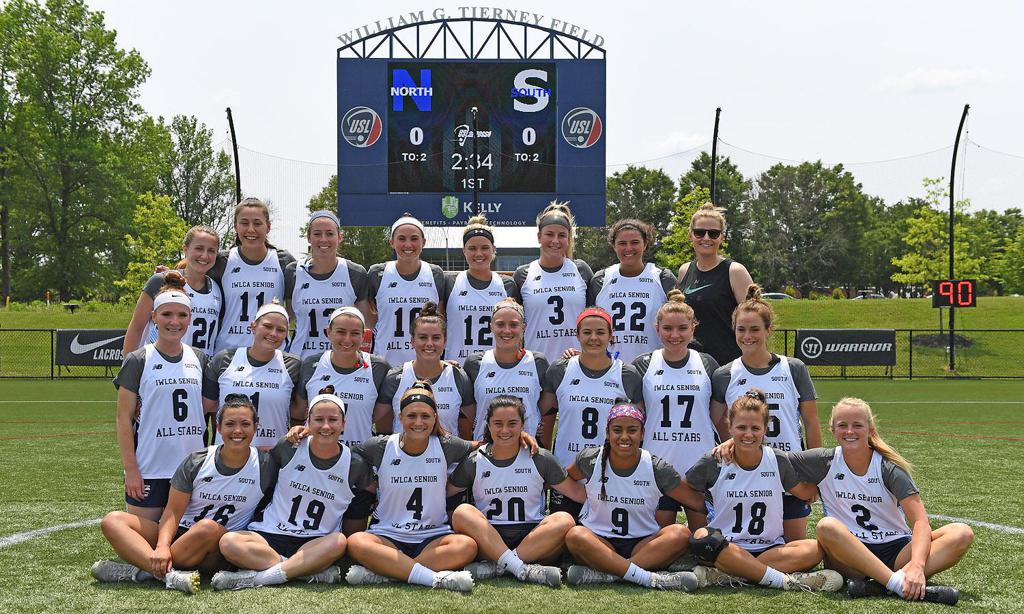 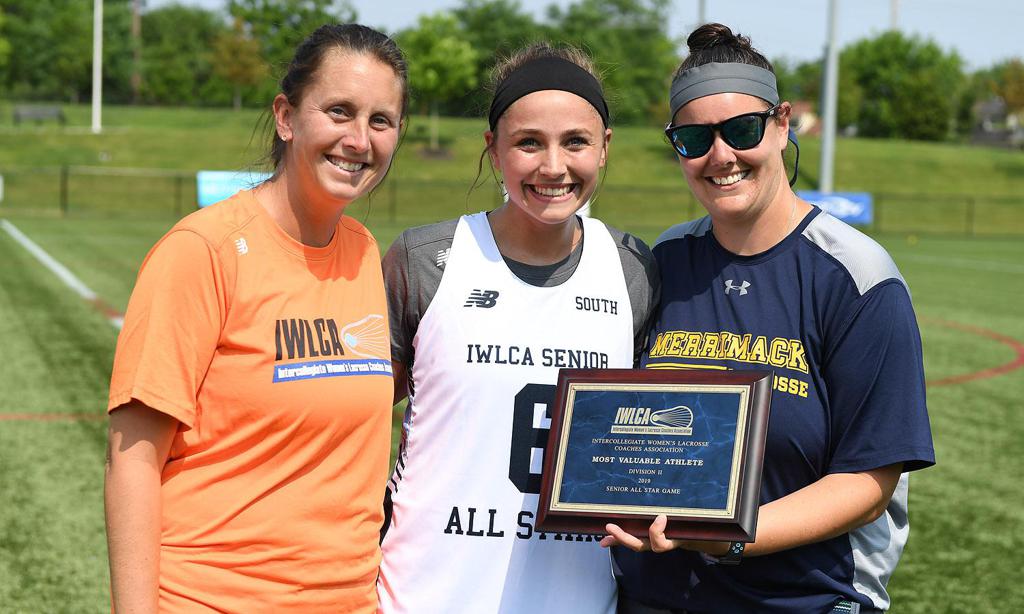 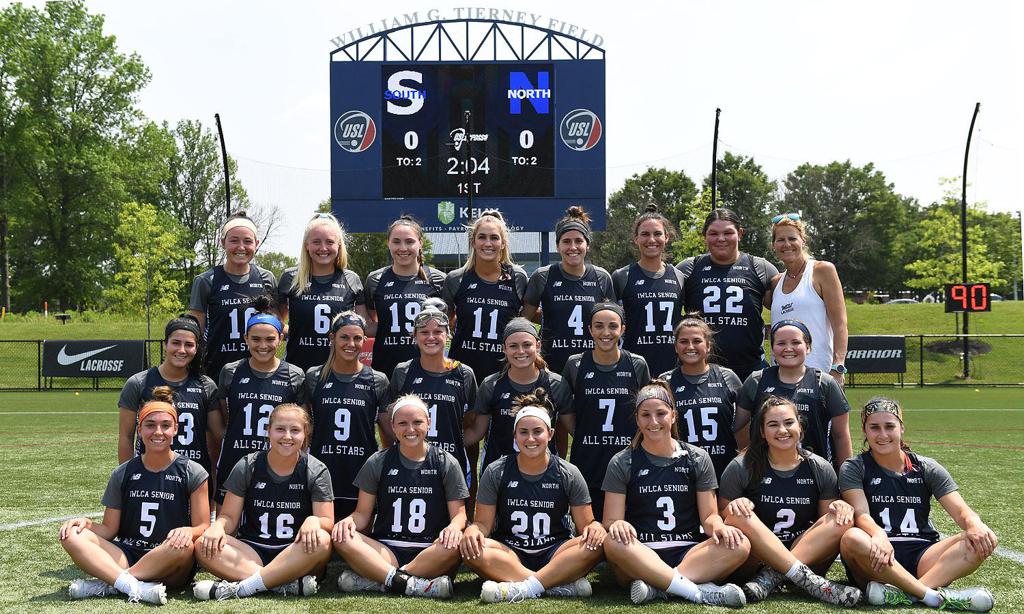 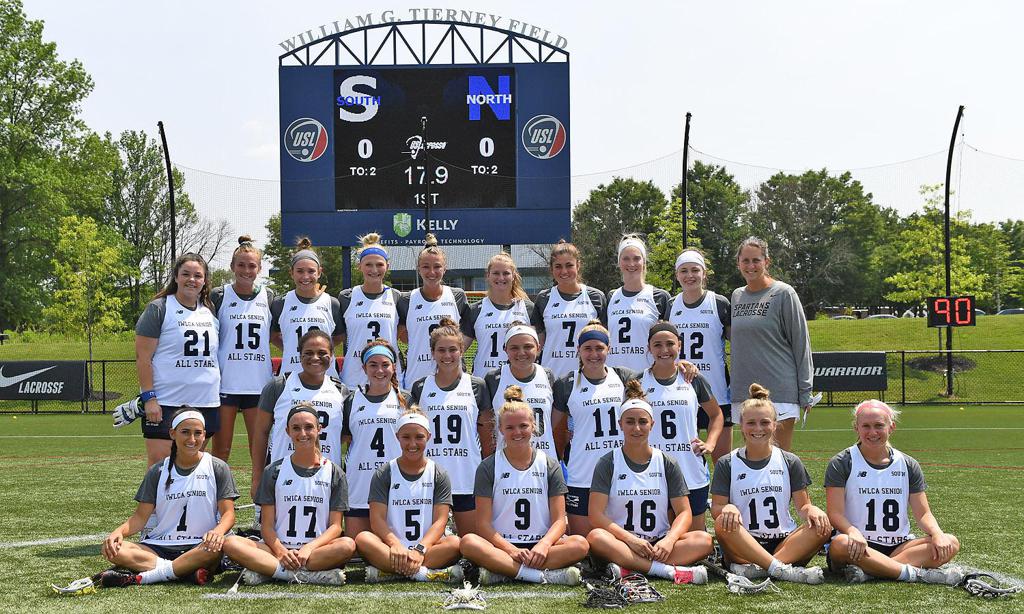 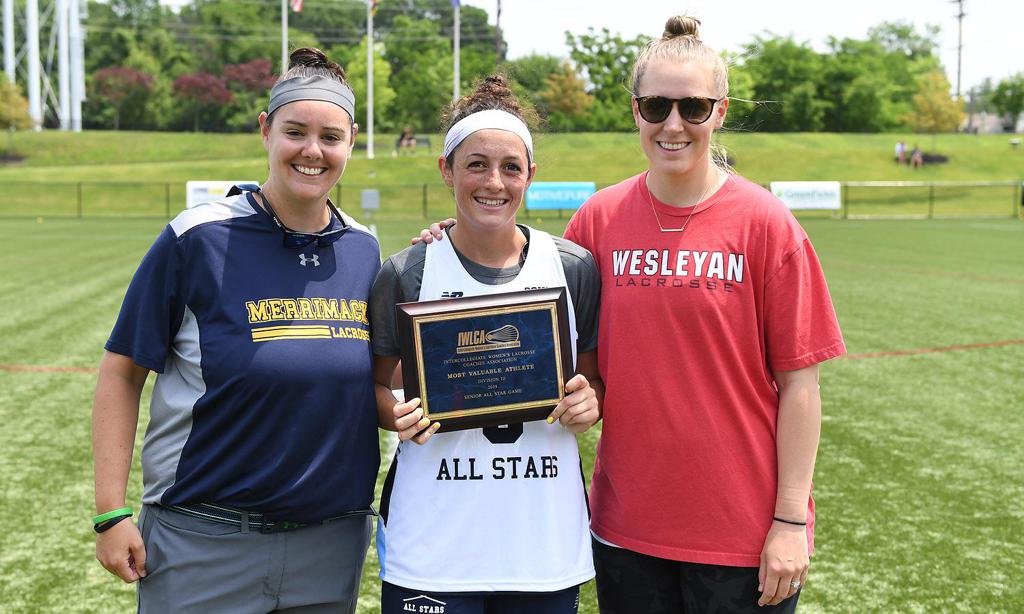 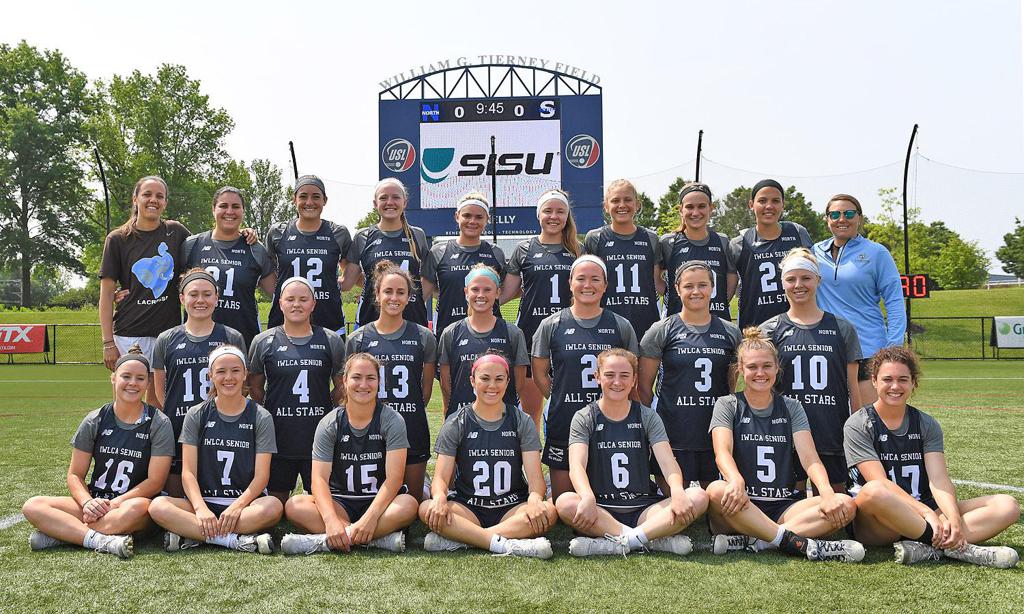 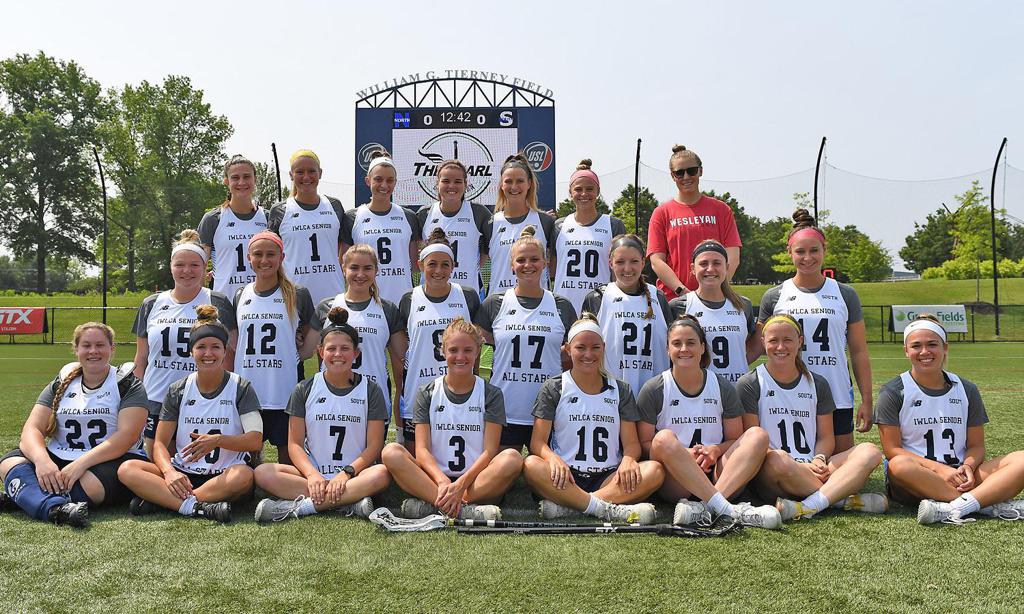