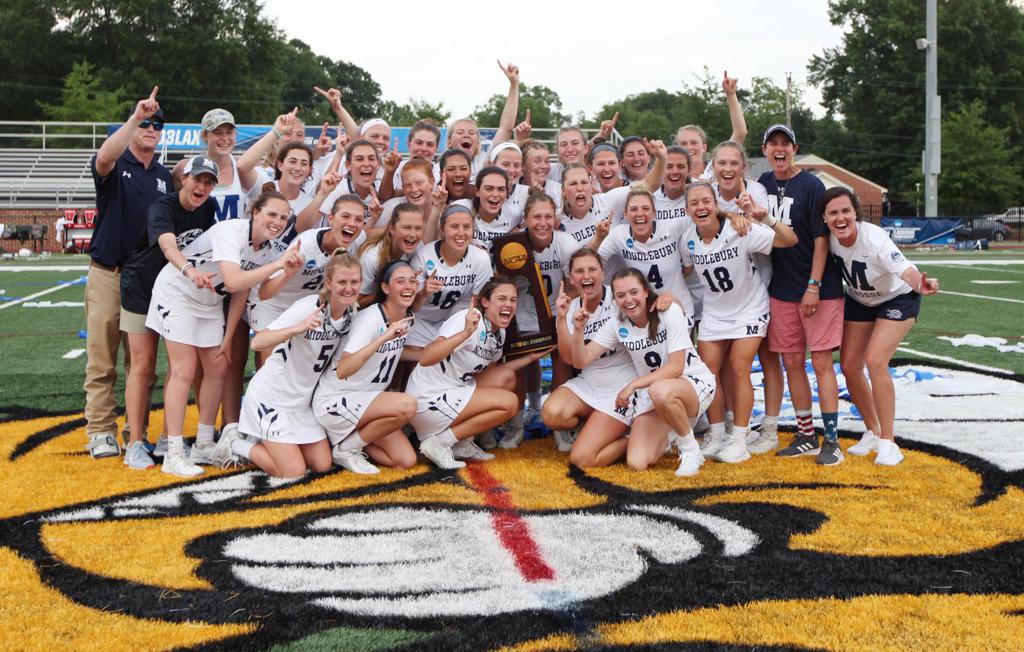 The 2019 season concludes with Middlebury College (22-1) atop the final IWLCA Division III Coaches Poll. The Panthers grabbed all twenty-five first place votes after a 14-9 victory over Salisbury (20-4) in the NCAA Division III Championship game on Sunday. The Gulls finish the season in the number two spot, after a win over Tufts (19-3) propelled them back into the Championship game for the first time since 2014. Tufts, Wesleyan (17-4), and Gettysburg (19-2) to round out the top five. The NESCAC landed a total of seven teams in the top-25 poll, the most of any conference.

This is the final IWLCA Division II Coaches Poll of the 2019 season.