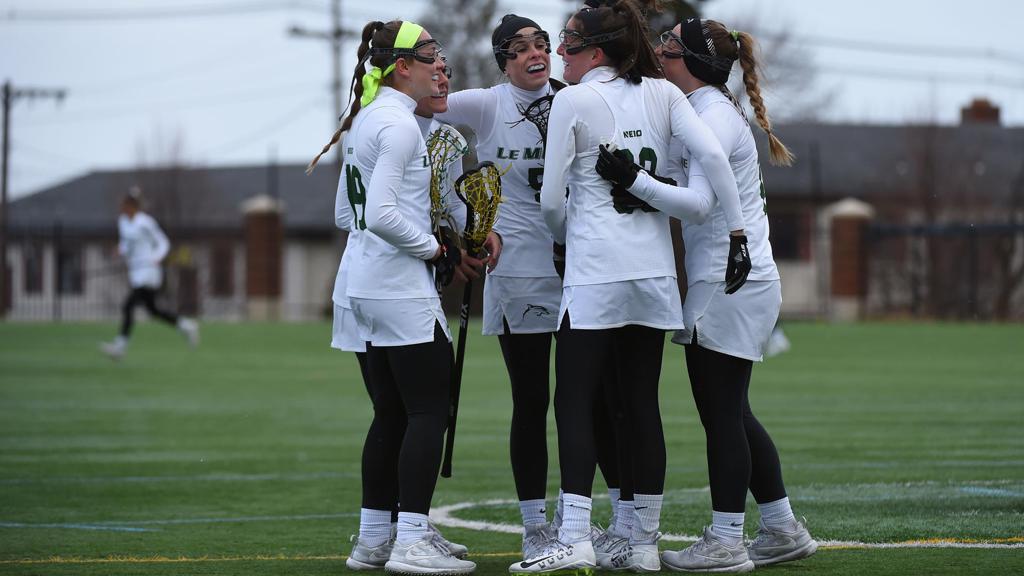 Despite a 10-9 loss to Merrimack (11-8) in the Northeast-10 Conference Championship game, Le Moyne College (19-1) retained the top spot in the IWLCA Division II Coaches Poll by collecting 14 first-place votes and narrowly edging out Regis (18-0) for the honor. The Rangers defeated Lindenwood (16-2) in double overtime yesterday to claim the RMAC Championship and move up in the poll. Tampa (14-3) moved up to third, while Adelphi (15-3) fell to fourth after also losing to Merrimack in the NE-10 tournament. West Chester (17-2) took home the PSAC Championship and moved into the top five, dropping Florida Southern (16-3) into sixth. Rollins (14-2), Lindenwood, LIU Post (16-4), and Queens (17-2) round out the top ten teams in the poll.

Le Moyne (East), Regis (Midwest), Tampa (South), and West Chester (Atlantic) earned number one seeds for the NCAA Division I Championship Tournament and will host first and second round games for their regions this weekend.

The final 2019 IWLCA Division I Coaches Poll will be published on May 28.