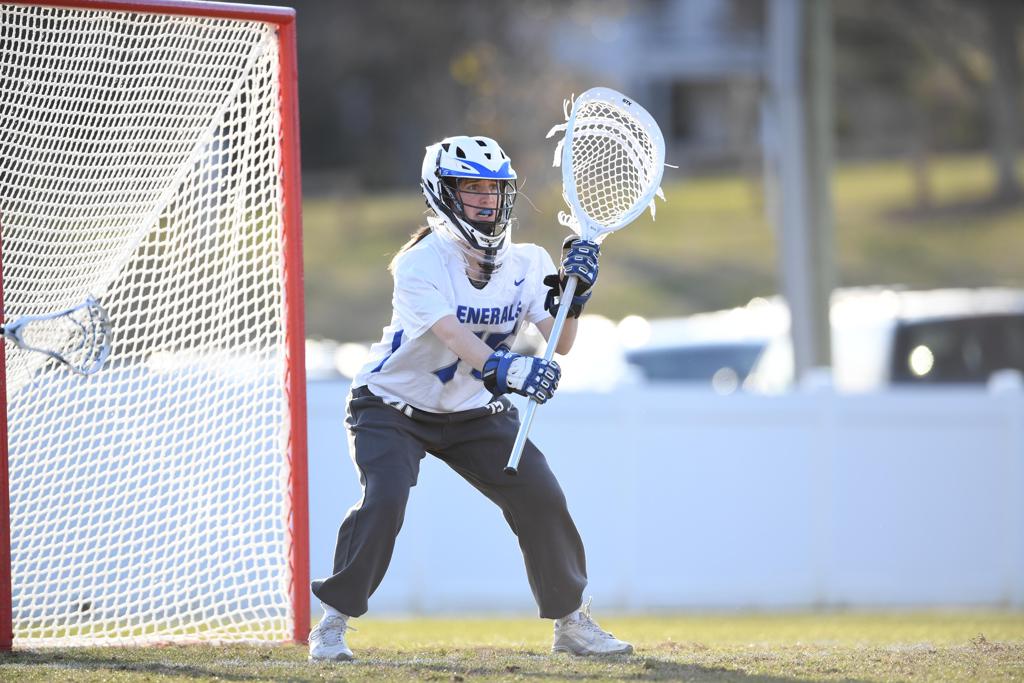 Washington and Lee (15-2) again claimed the top spot in the Division III Coaches Poll, grabbing 18 first-place votes. The entire top-ten held their rankings and no new teams entered the poll in the final week before the NCAA selections are announced. Gettysburg (15-1), Middlebury (15-1), Franklin & Marshall (14-3), and Tufts (15-1) round out the top five this week.

Conference tournaments should provide several top-25 clashes this week. In the Centennial Conference tournament, #2 Gettysburg is scheduled to face #24 Washington College in one semifinal, while #4 Franklin & Marshall could potentially face #22 Dickinson in the other semifinal if the Red Devils survive their first-round matchup. In the NESCAC, #3 Middlebury will face #11 Amherst and Tufts (#5) draws #7 Wesleyan in Saturday’s semifinal matchups. The CAC semifinals feature #8 York squaring off with #9 Mary Washington, and #6 Salisbury against unranked Christopher Newport. A potential top-25 matchup between #20 Cortland and #23 Geneseo awaits in the SUNYAC championship on Sunday if both teams win their semifinal matchups on Friday, while a similar scenario could pit #14 William Smith against #21 Ithaca in the Liberty League Championship if both teams advance.