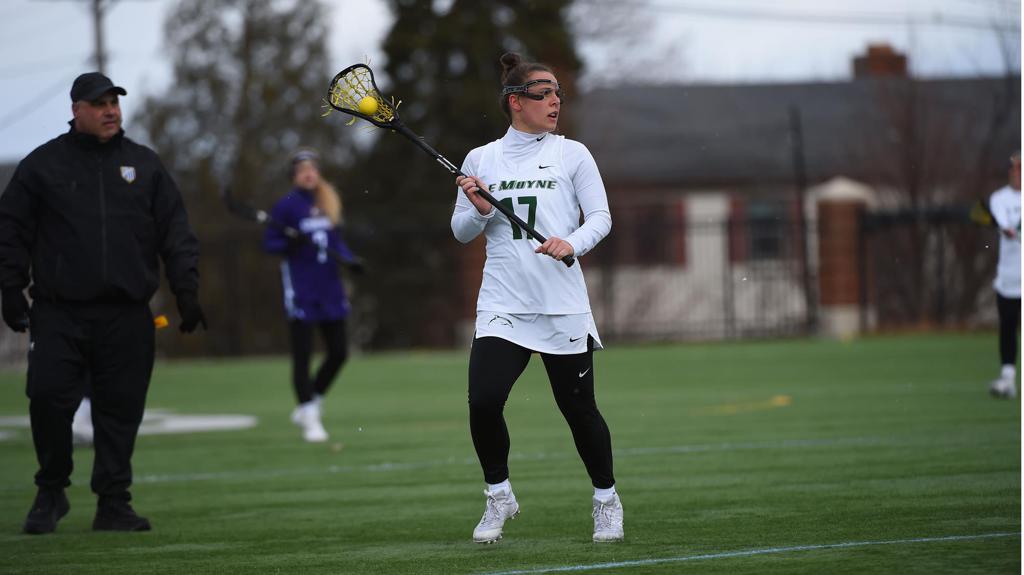 Le Moyne College (17-0) retained the top spot in the IWLCA Division II Coaches Poll, collecting all 25 first-place votes again this week, after beating #2 Adelphi (15-2) last week by an 8-7 score. Regis (16-0) moves into the third spot and is followed by Tampa (14-3) in fourth. The Spartans dispatched both Rollins (14-2) and Florida Southern (16-3) en route to claiming their first ever Sunshine State Conference Championship last weekend. The Mocs remain ranked fifth, followed by West Chester (15-2) in sixth, while Rollins drops to the seventh position. LIU Post (14-3), Lindenwood (15-1), and Queens (17-2) held steady at the back of the top ten rankings.

Several conference tournaments are underway this weekend as teams battle for a coveted spot in the upcoming NCAA Championship field. Top-ranked Le Moyne leads the pack heading into the NE-10 tournament quarterfinals on Wednesday, making them the only team in the conference to face an unranked foe. #2 Adelphi draws a matchup against #22 Merrimack, #19 New Haven faces #16 Pace, and #17 Assumption squares off with Bentley (#18) in the other three games. The highest remaining seed will host the semifinals and finals over the weekend. The PSAC tournament gets underway this week and will potentially feature a showdown between #6 West Chester and #14 East Stroudsburg in the Championship if the seedings hold up. Regis (#3) and #9 Lindenwood both have byes in the first round of the RMAC Championship, and Lindenwood could potentially face #15 Colorado Mesa in the semi-finals. The ECC semifinals take place on Thursday as #13 Mercy faces #8 LIU Post and #20 New York Tech meets unranked Molloy in the match, setting up a potential top-twenty Championship game on Saturday.