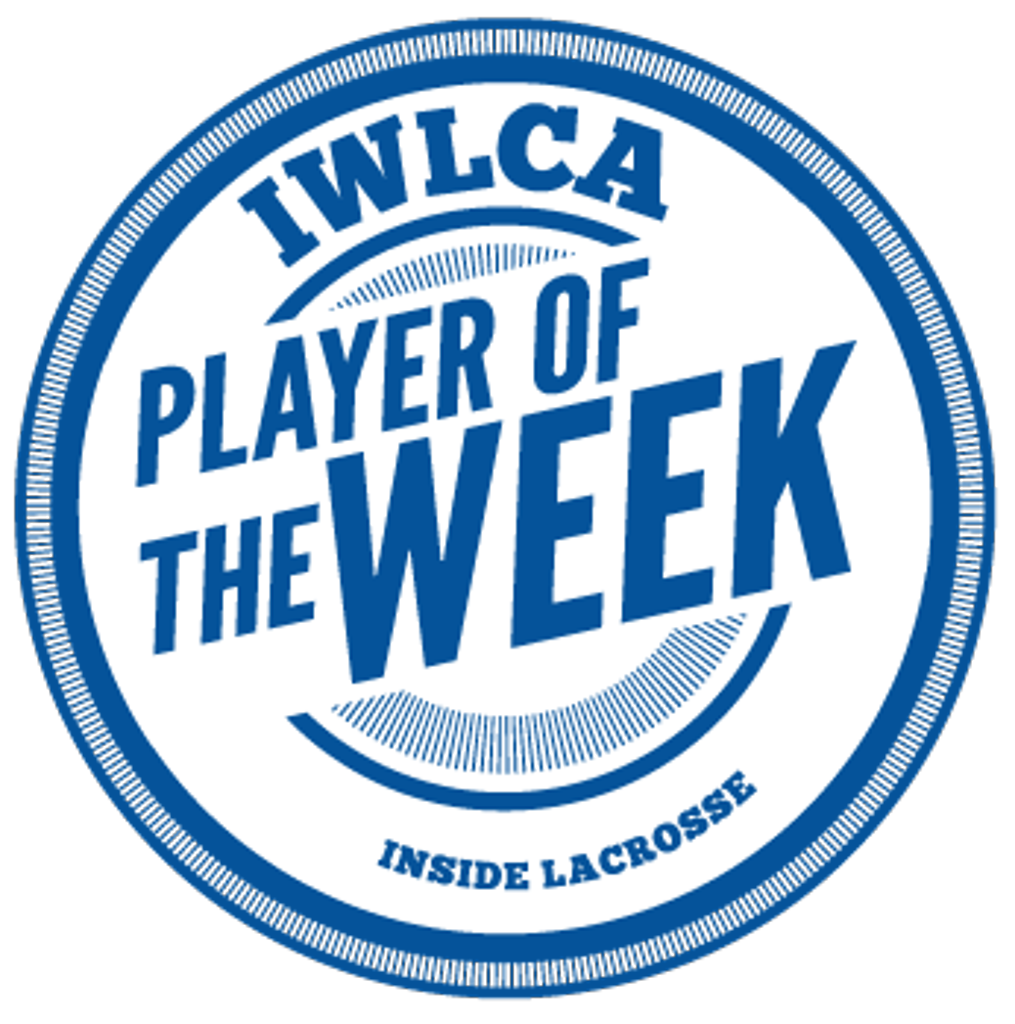 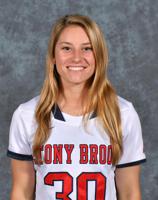 Vrindten was a force in goal as Dartmouth handed #9 Penn a 15-11 loss, its first Ivy League loss of 2019.  The junior goalkeeper posted a .560 save percentage and 11.00 goals against average on the week, allowing 11 goals, while making 14 saves, against the Quakers. Vrindten also registered three ground balls to help the Big Green to the win.

Rollins senior attack Kallie German helped the #5 Tars to two wins over nationally-ranked opponents last week. In the Tars' 18-10 win over #5 Tampa, German set a new program record for points in a game as she scored five goals and added six assists for an 11 point performance. German also added a caused turnover against the Spartans. The senior played a key role in the Tars' 16-11 win over #21 Saint Leo, earning a game high four assists while winning a ground ball. 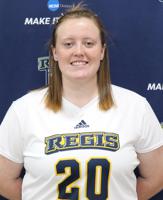 Crawford stole the show in a win over #3 ranked Lindenwood last weekend. The sophomore was outstanding in goal, allowing only five goals and making nine saves for a .643 save percentage in the 11-5 upset over Lindenwood. Crawford also scooped up one ground ball to help the Rangers’ cause.  She remains a perfect 13-0 this season, sitting one win shy of the most wins by a goalkeeper in a single season in program history.

TenBarge had 16 goals over three games for the Ephs. Williams went 2-0 in NESCAC games with wins against #24 Hamilton (13-10) and #13 Colby (15-12). In the win over Colby TenBarge had six goals, 12 draw controls, two groundballs and a caused turnover. The senior midfielder scored her six goals on seven shots. In the win over Hamilton, she scored three times, had seven draw controls, two ground balls and a caused turnover. The Ephs lost 14-11 to Skidmore, but TenBarge scored seven of the Ephs' 11 goals. She finished the week with 16 goals, 23 draw controls, nine groundballs and three caused turnovers.

William Smith College sophomore goalie Olivia Hofmann was 2-0 in goal for the Herons last week. She made 16 saves on the week, posting a 7.00 goals against average and a .533 save percentage. On Wednesday against 19th-ranked Ithaca, she stopped a career-high 10 shots as William Smith knocked off the Bombers 13-7. On Saturday against Vassar, she made six saves as the Herons earned an 18-7 win. Hofmann is 6-0 in goal this season with a .494 save percentage and a 6.41 goals against average.