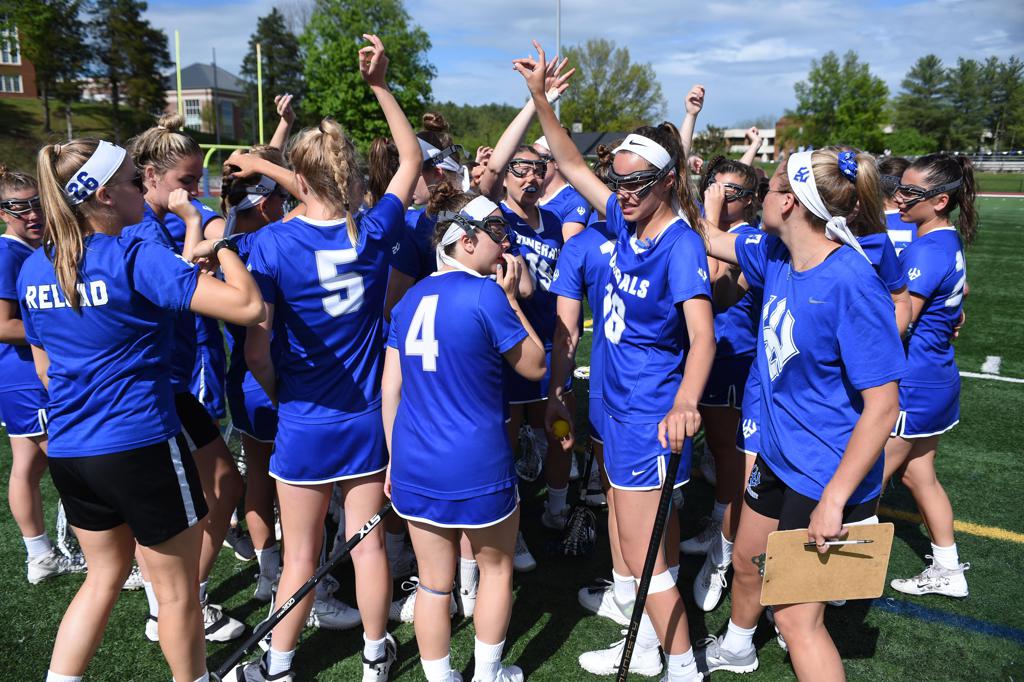 Washington and Lee (10-2) took over the number one ranking in the Division III Coaches Poll this week, collecting 11 first-place votes. Gettysburg (10-1) dropped to second after they lost to Franklin & Marshall (9-3) last week. The Diplomats jumped up to the fourth spot in the poll, while Middlebury (9-1) held the third position, and Salisbury (10-2) dropped to fifth. Tufts (11-0) remained undefeated and in the sixth slot, while Mary Washington’s (10-2) loss to Salisbury dropped them to #7. York (8-4), Wesleyan (9-2), and Catholic (8-3) held their positions to round out this week’s top ten. The back half of the poll stayed relatively stable with only minor shuffling other than the exception of a new entrant in the final spot. Dickinson (8-3) made their 2019 poll debut after beating previous #23 Haverford 13-8 and knocking them out of the poll.