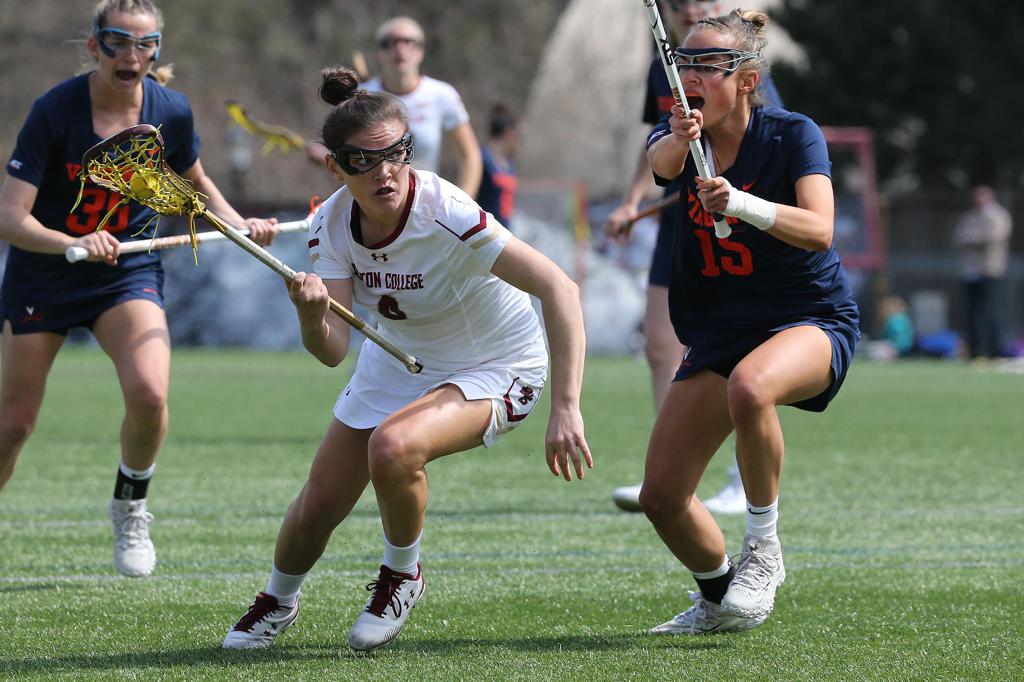 The Boston College Eagles (14-0) remained in the top spot in the IWLCA Division I Coaches Poll this week, sweeping all 25 first-place votes. Maryland (14-0) and Syracuse (13-2) remained entrenched in the second and third positions, while Notre Dame (11-2) and Northwestern (9-3) flip-flopped to round out the top five. Loyola (9-3) moved into the top ten this week after a solid 16-6 defeat of conference rival Navy (9-3), who dropped to the fourteenth position. There were no new teams entering this week’s poll and none of the teams moved up or down more than one position.