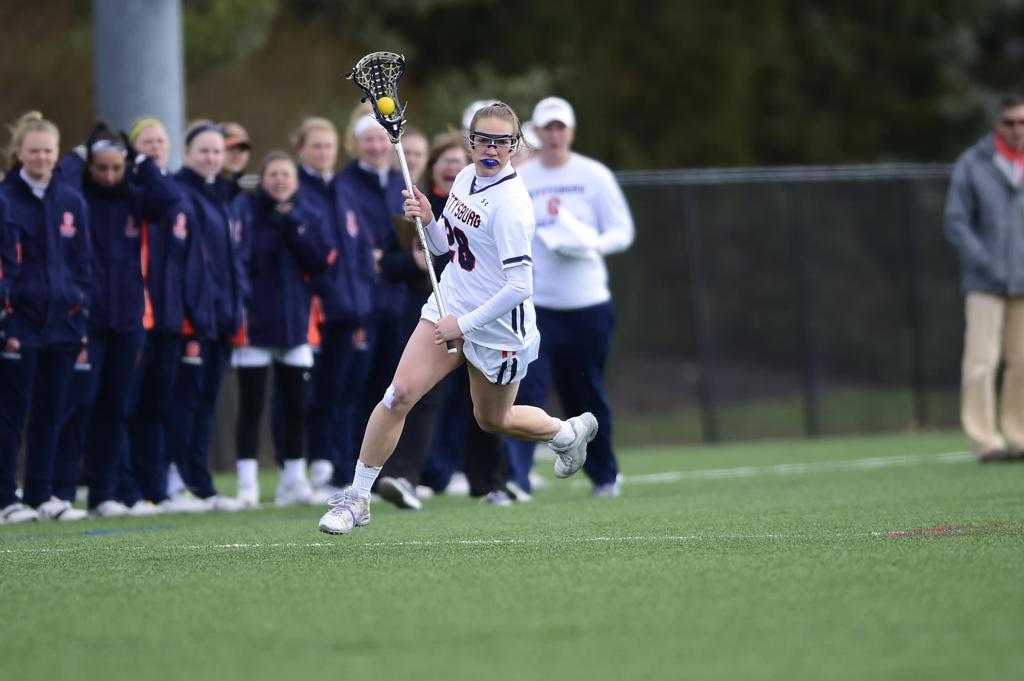 The Division III Coaches Poll was headlined by Gettysburg College (4-0) again this week, as the Bullets grabbed all 25 first-place votes. Franklin & Marshall (4-1) moved up to the second position after beating Mary Washington (5-1), knocking the Eagles down two spots. Washington and Lee (5-1) and Salisbury (4-1) stayed locked in the third and fifth positions, respectively. The middle of the poll had no movement, as the teams ranked sixth through fifteenth all held their position. The back end of the poll featured a few teams bouncing around, with Ithaca (2-1) gaining ground by moving up three spots to land at 19. Babson (2-2) is the only new entrant to the poll this week, debuting at #25 after beating previously #16 Bates (3-2) last week.