Boston College is Unanimous #1 in Division I Coaches Poll 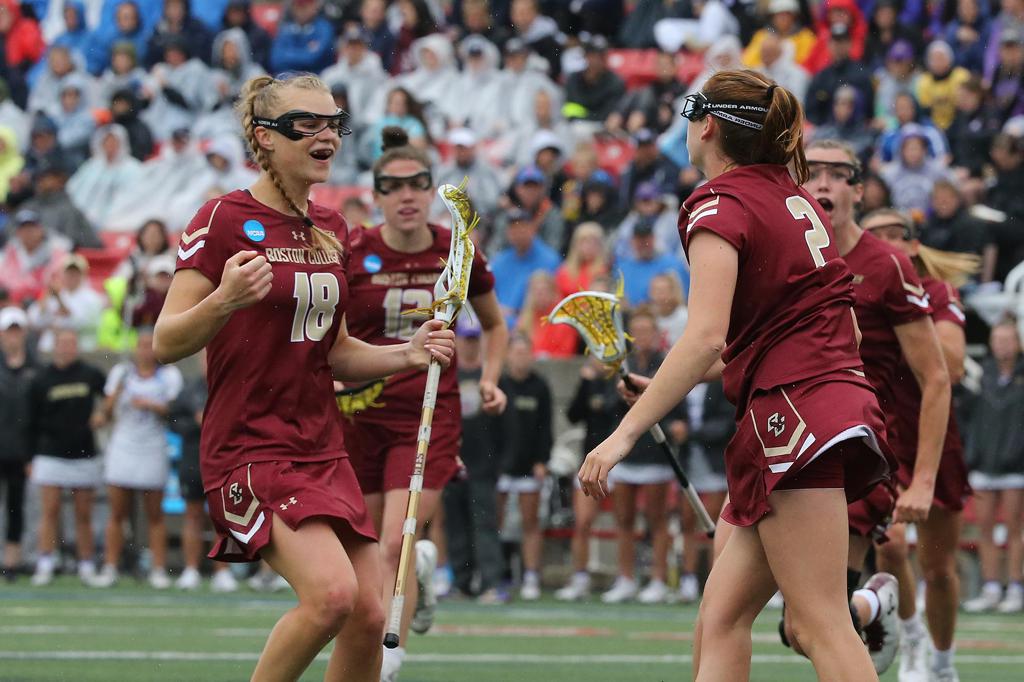 Boston College (8-0) remains in control of the Division I Coaches Poll after collecting all 25 first-place votes this week. The entire top ten remained intact, with the only variance a flip-flop at numbers five and six. Virginia (6-2) moved ahead of Northwestern (5-3) to break into the top five. Johns Hopkins (6-1) was the only team with significant movement, jumping up three spots to land at #14. High Point (3-3) makes its 2019 poll debut, checking in at #25.